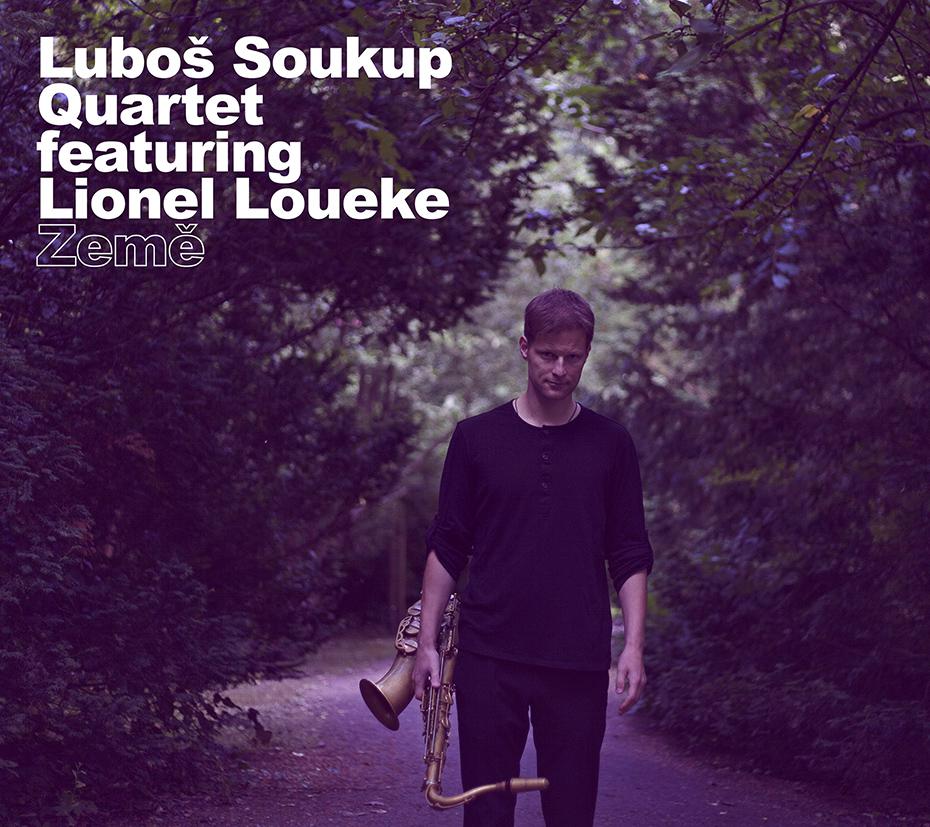 AM is releasing a new joint project of the saxofone player and composer Luboš Soukup and the guitarist and singer Lionel Loueke, entitled Země ("Earth"). Lionel Loueke is a world-known musician by African origin who has collaborated with such luminaries as Herbie Hancock, Sting, Cassandra Wilson and many others. Luboš Soukup is one of the leading exponents of the young Czech jazz generation which he has been successfully representing in Denmark, his new home of several years. In the Czech Republic he has been known above all as member of the Czech-Polish quintet “Inner Spaces” (the holder of the “Anděl” Award for the best jazz album of 2012), of the progressive big-band “Concept Art Orchestra” (the holder of the same award in 2015), of the “Points” formation and a number of other projects. Soukup recorded this album together with his Scandinavian quartet. The new repertoire was premiered at the JazzFestBrno music festival 2017.