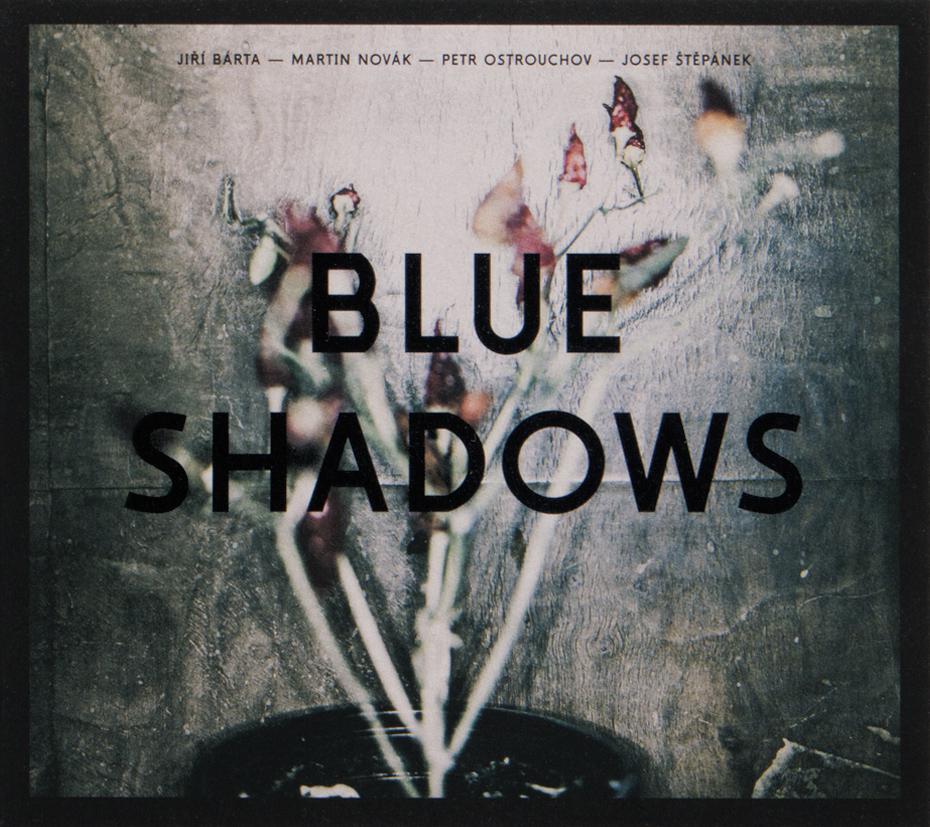 On Animal Music’s new release, quartet called “Blue Shadows” consists of musicians with different musical backgrounds – classical cellist Jiří Bárta, jazz and alternative drummer Martin Novák, guitarist Josef Štěpánek and guitarist and film composer Petr Ostrouchov. The album, consisting of songs created mostly in the studio, is a sum of their diverse musical experiences and skills. Featured on the album is the English singer James Harries, also in the song “Blue Shadows” contained in last year's TV miniseries of the same name, to which all the participating musicians recorded music together and from which they have derived the name of the project.