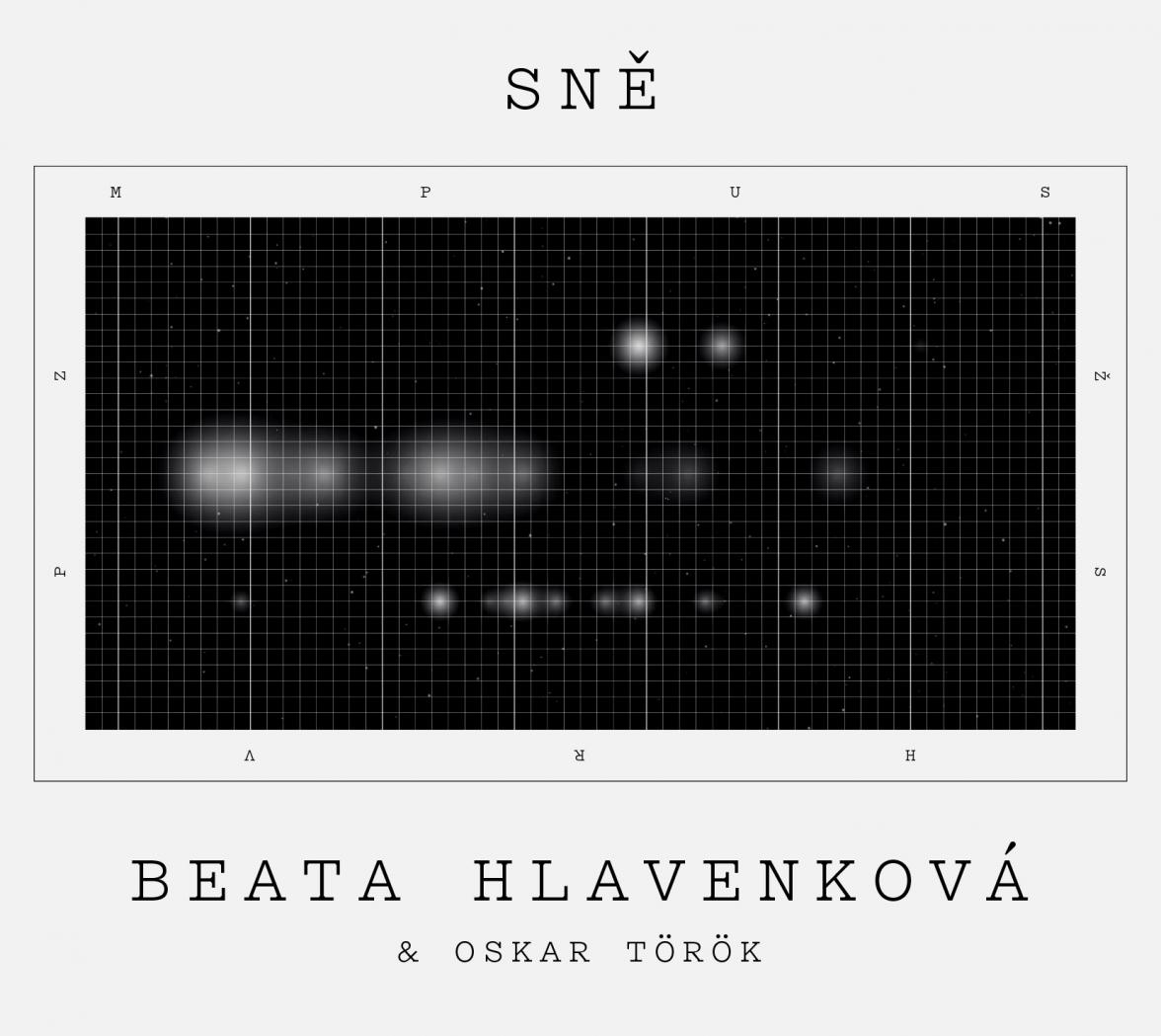 On her fifth album, pianist and composer Beata Hlavenková appears as singer for the first time. Her main musical partner on this album is Oskar Török who has contributed not only in his traditional role as trumpetist but also as drummer, percussionist and singer. Beata has chosen poems by her favourite authors, Petr Borkovec and Bohuslav Reynek, and set them to music. The CD release concert takes place on January 23rd in the Palác Akropolis in Prague, buy tickets here.
Album details and samples