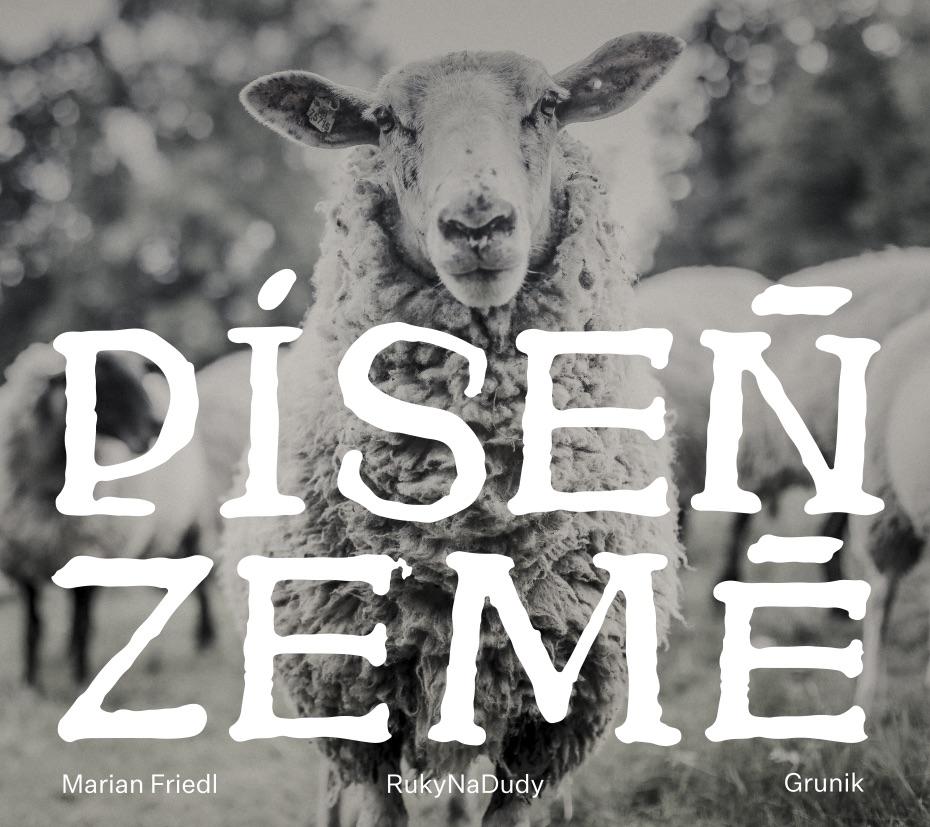 PÍSEŇ ZEMĚ (The Song of Earth) is a joint musical project of the ethnomusicologist and multi-instrumentalist MARIAN FRIEDL and the sought-after traditional folklore ensembles RUKYNADUDY and GRUNIK. Marian Friedl, the mastermind behind the album and its main initiator, has designed it as a collection of tales and memories of a region in the Moravian-Silesian Beskids. This history is now traceable only in the forest meadows and the local memory, but it is also revived in the performance of the old songs and on musical instruments as they are played by contemporary musicians in this recording. recorded in the course of three days deep in the mountains, in places where its music originated, the album keeps alive the memory of the disappeared communities and their culture.
Album detail