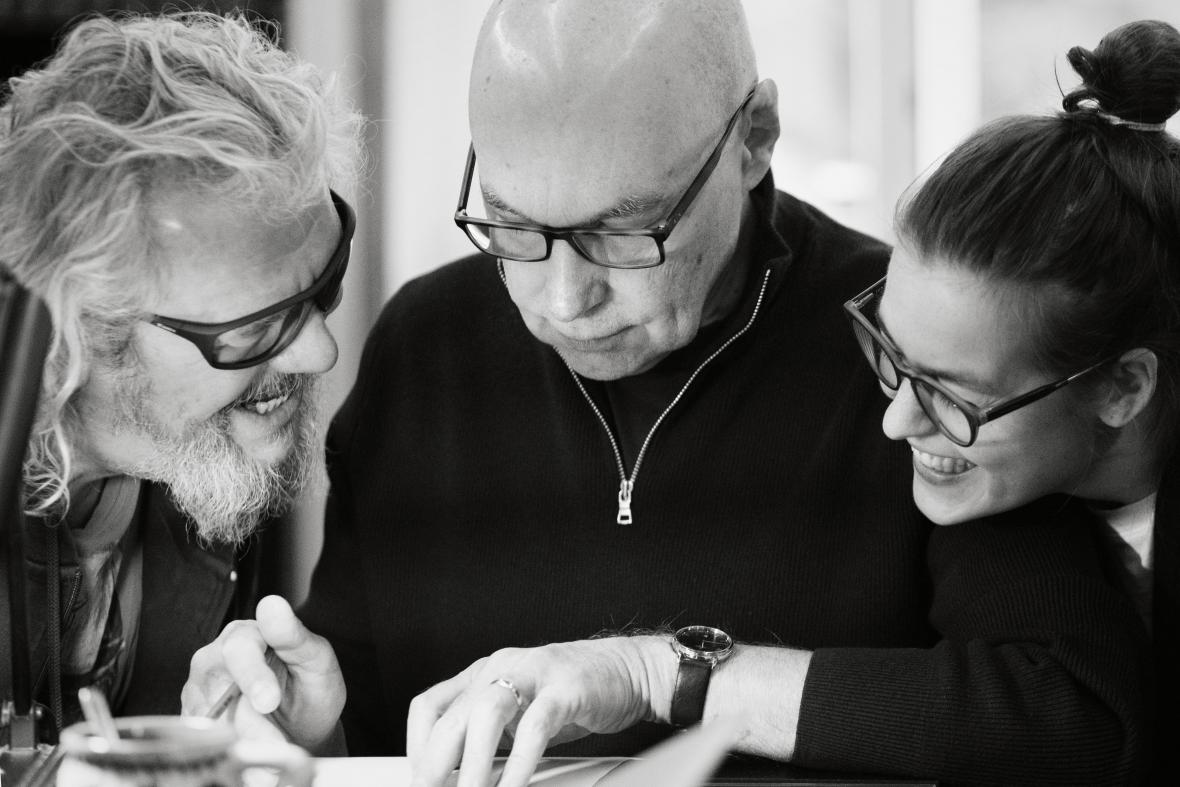 See what we are up to in the upcoming months. SONGS FOR ORCHESTRA - live recording of the concert where TOMAS SYKORA, jazz trio and Prague Radio Symphony Orchestra played an extraordinary concert in the honour of the legendary jazz pianist and composer Karel Ruzicka - will be out on May 7. Two  weeks later, PROMETHEUS, the third studio album by NIKOL BOKOVA will be out, recorded with a dream trio consisting of the world-known French horn player Radek Baborak, guitarist David Doruzka and double-bassist Jaromir Honzak. And, on June 1 celebrating the International Children's Day, the first solo album by the clarinetist and singer VOJTA NYDL, a founding member of Clarinet Factory, the internationaly acclaimed clarinet quartet performing all over the world, will be released. The song album entitled "Child of the wind" (DÍTĚ Z VĚTRU) comprising original compositions sung in Czech, was recorded with the pianist Beata Hlavenkova and with many other guests.
Stay tuned!