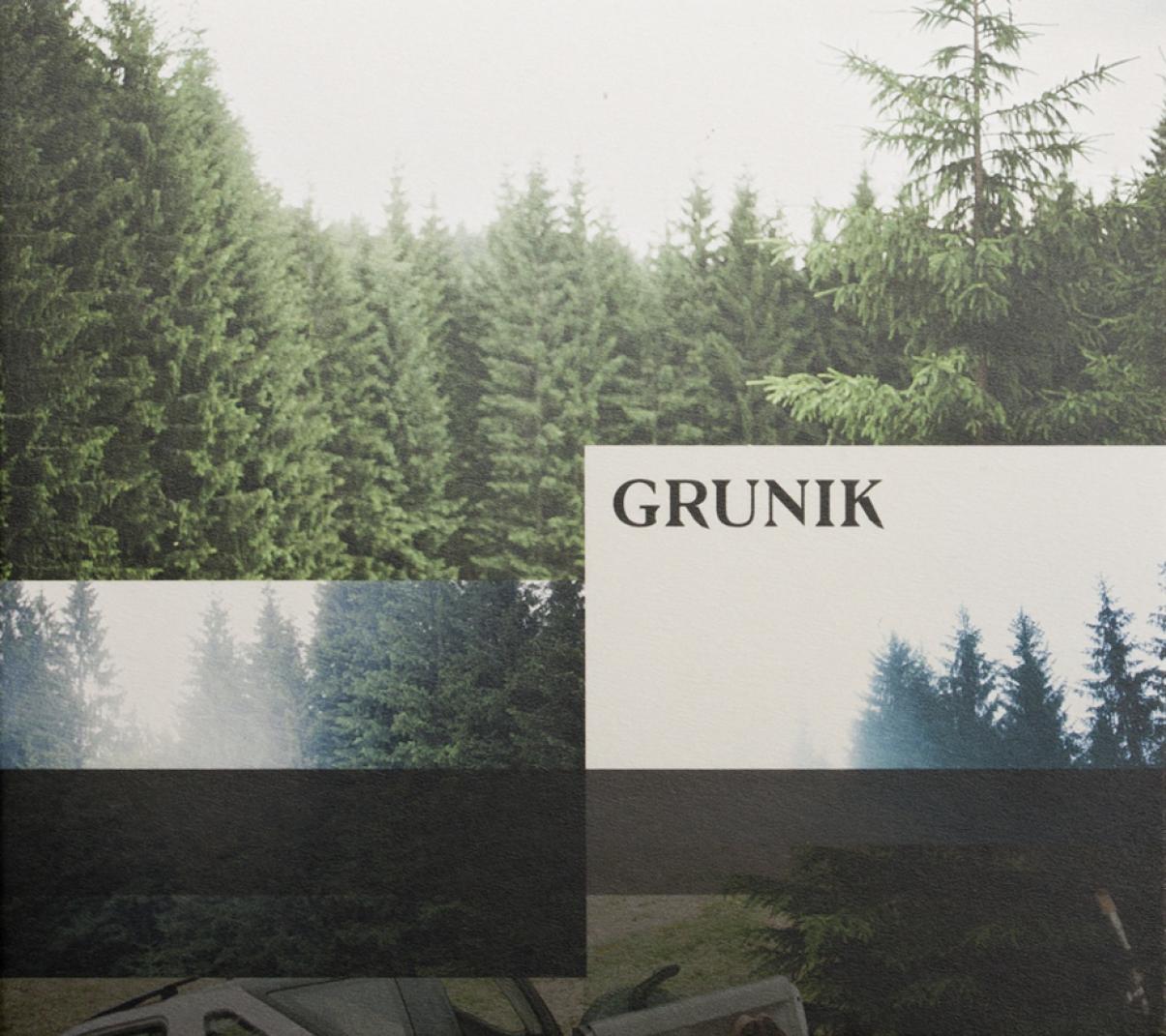 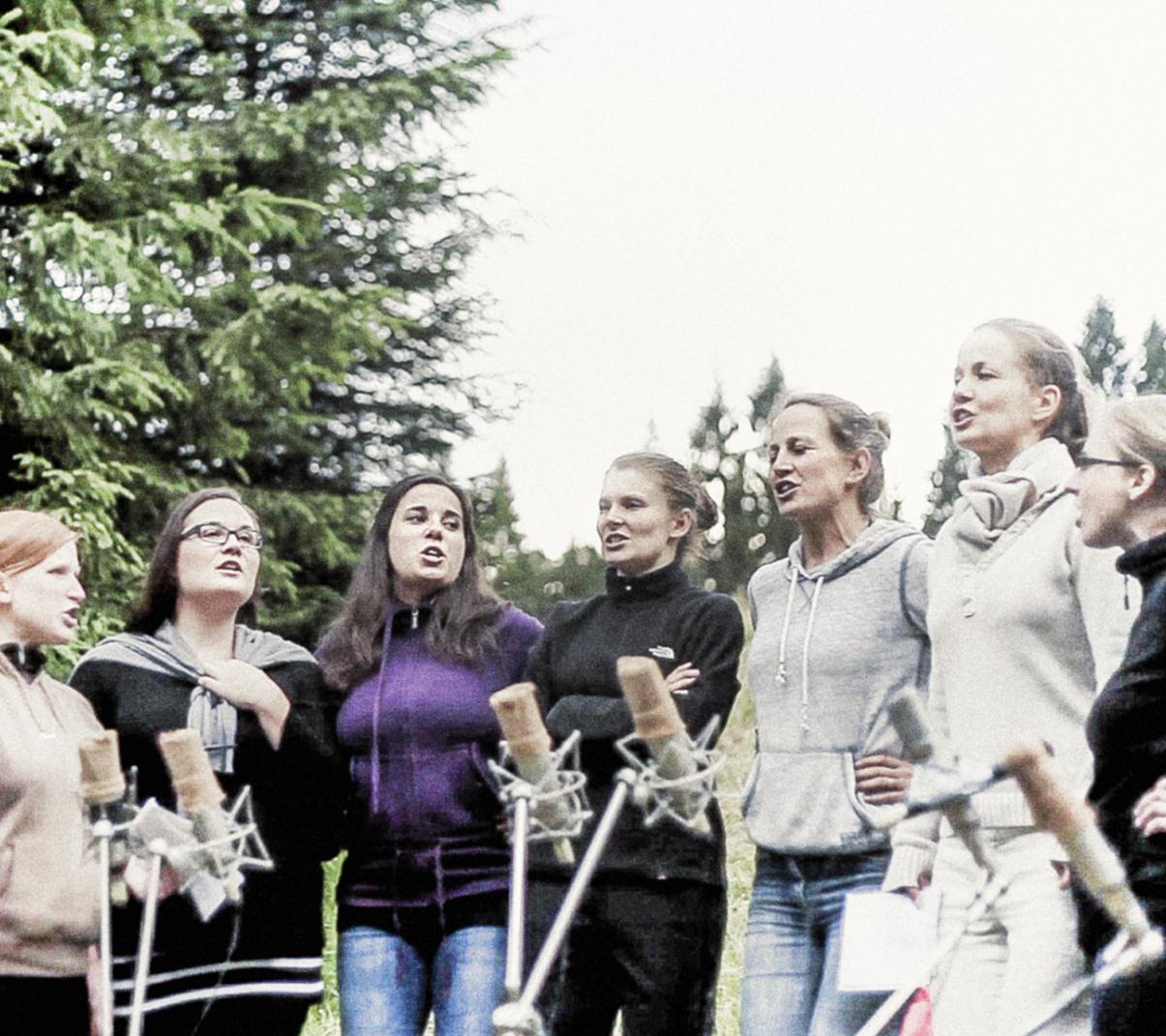 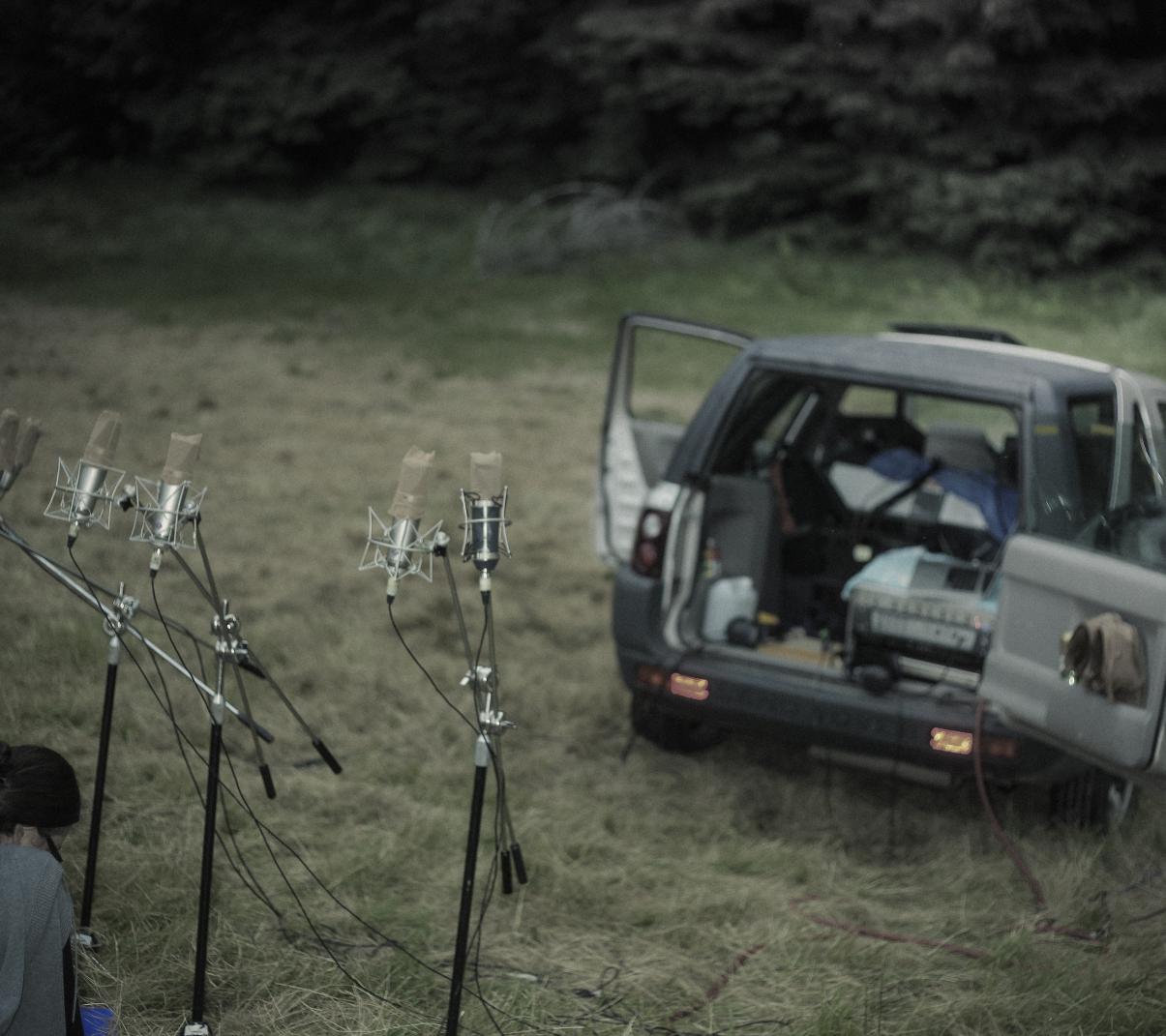 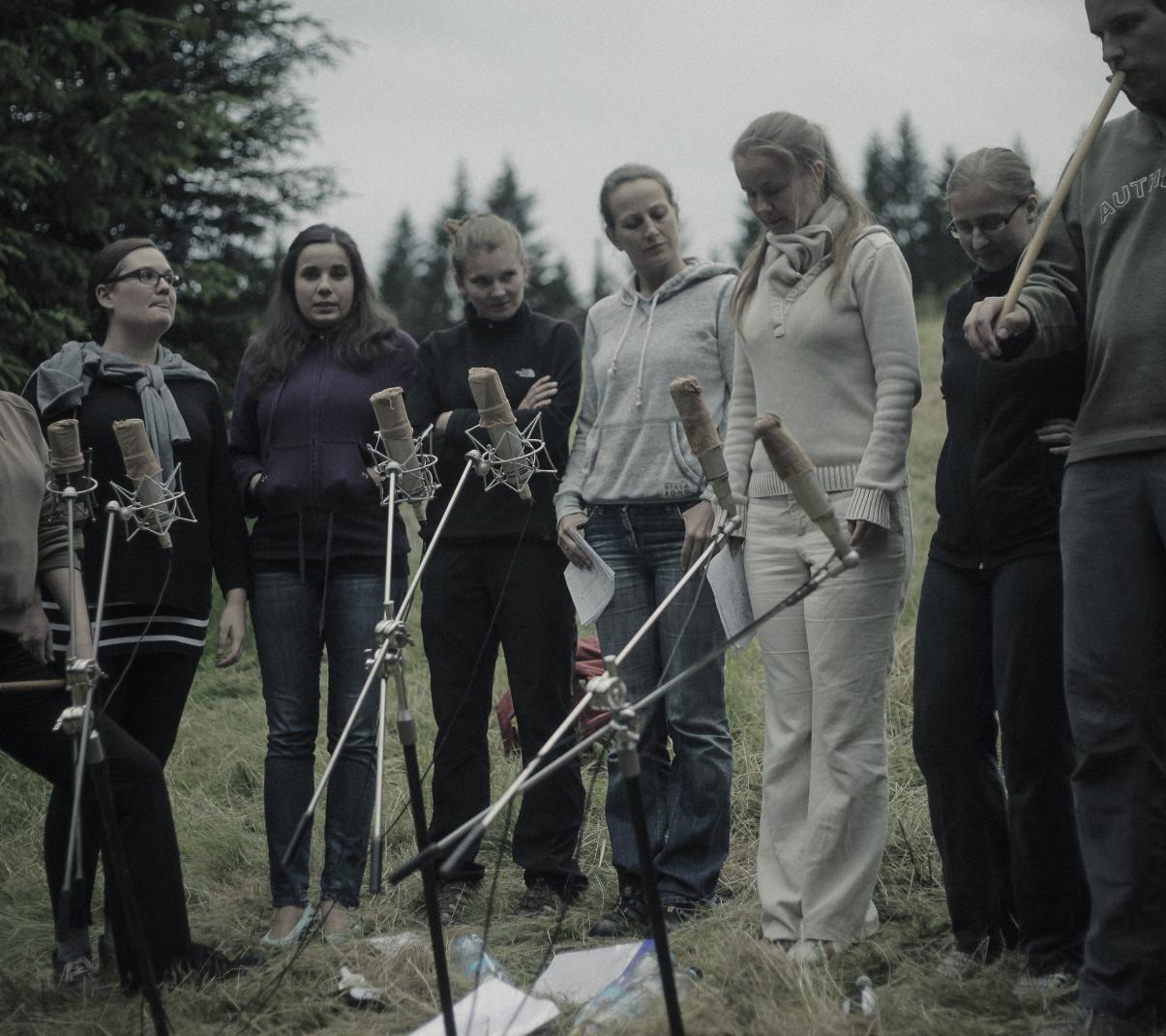 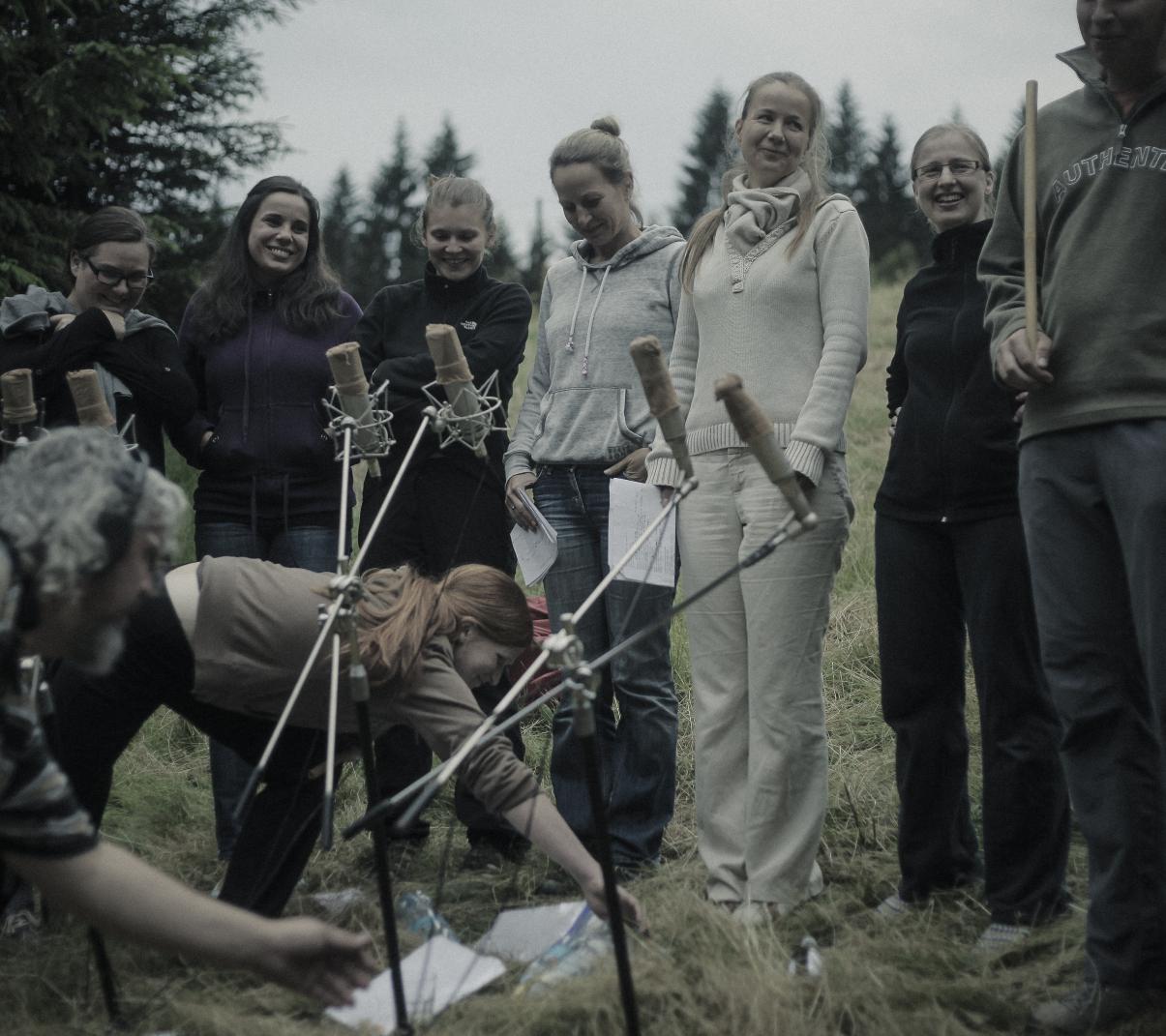 The female vocal group GRUNIK from Ostravice on the Moravian-Silesian frontier focuses on authentic interpretation of local folk material. In this album, they have recorded songs that their founder Věra Šejvlová (1919–2004) had collected in the mountainous region of the Beskids on the border with Slovakia. The recording sessions took place in the open air, at the clearing by the gamekeeper’s lodge Košarka in the heart of the very landscape where the songs originated and where they were first sung. GRUNIK has become known for its rendering of folk songs on the soundtrack of Želary (the album’s producer is Petr Ostrouchov who had authored the music to the film) and also for its contribution to the orchestral album of Iva Bitová, “Zvon” (The Bell, 2012), that was enthusiastically received in a concert performance in the Gong in Ostrava. The raw, authentic interpretation of the folk songs, free of all arrangements and adjustments, creates a powerful, unforgettable experience. 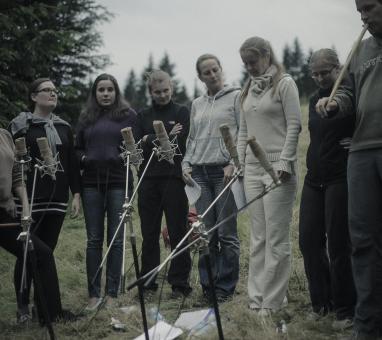 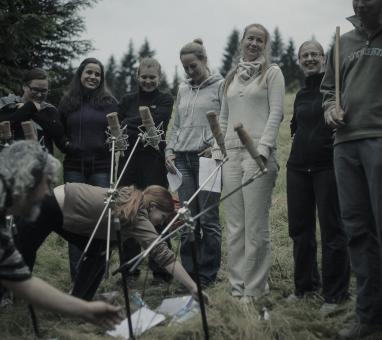 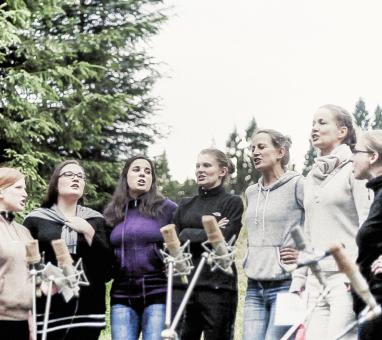 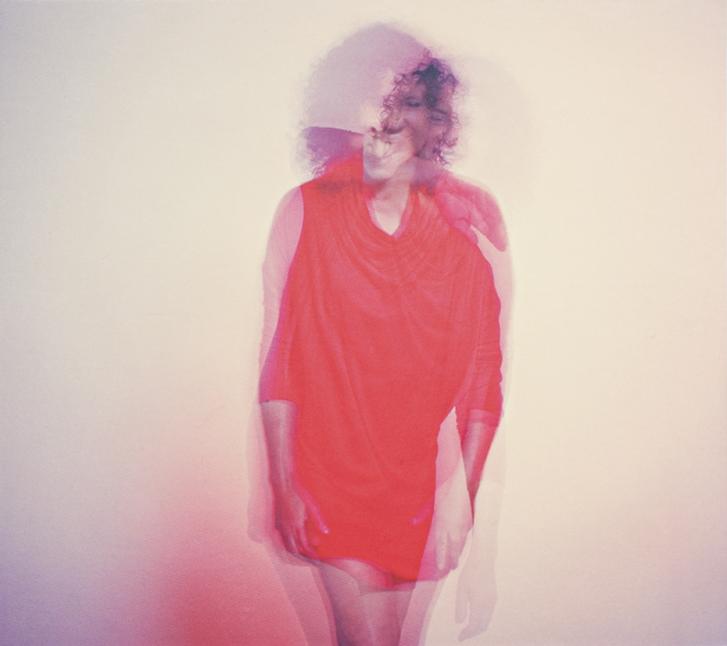 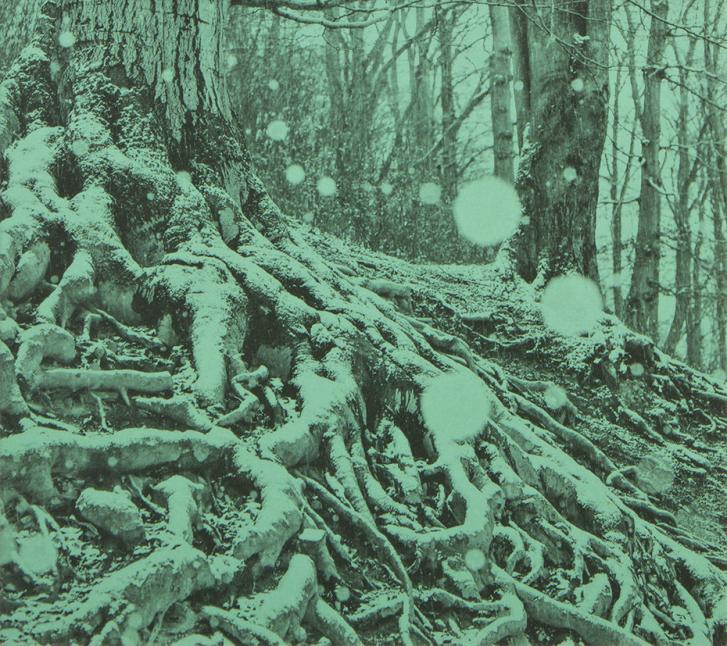 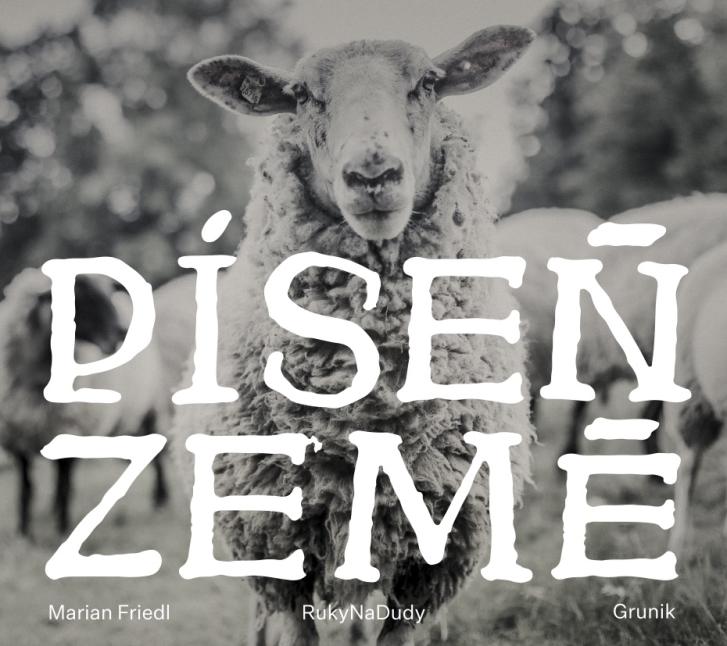 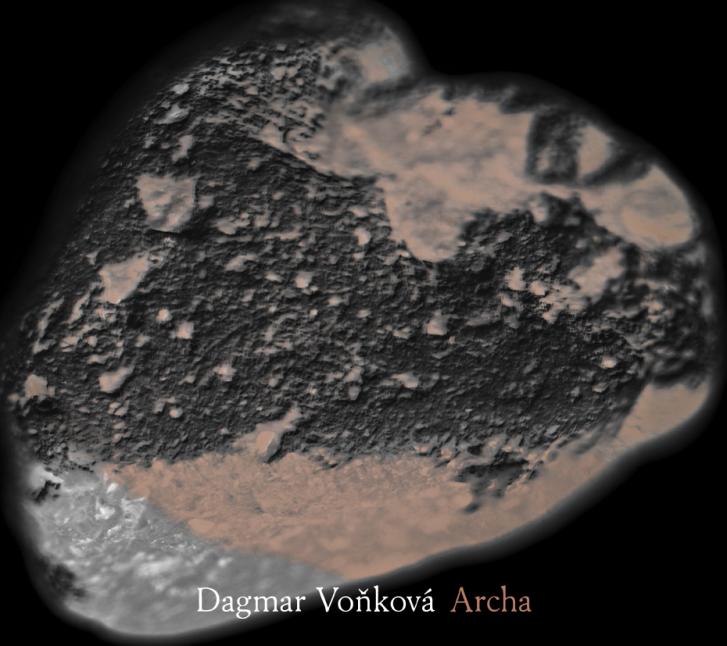