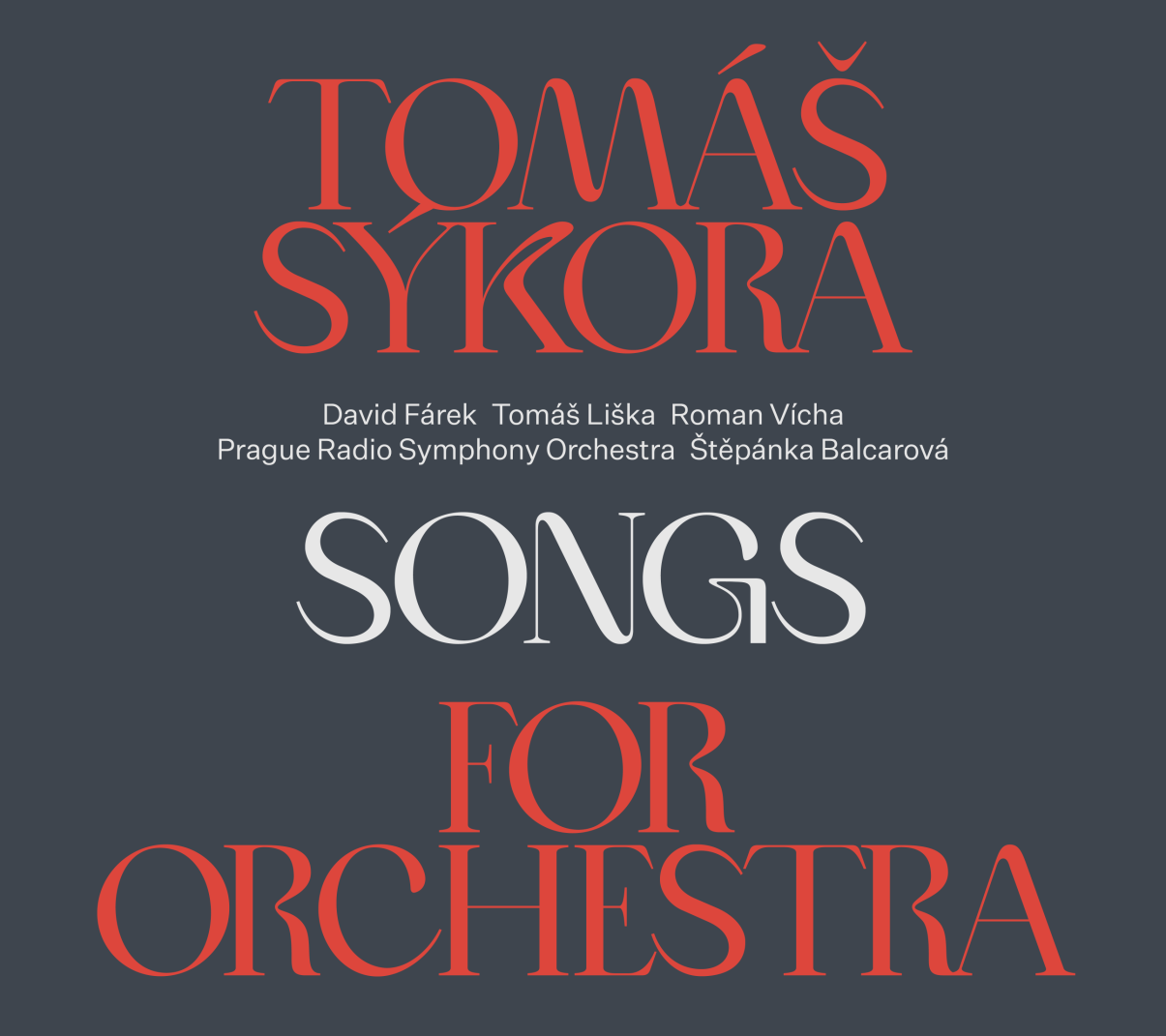 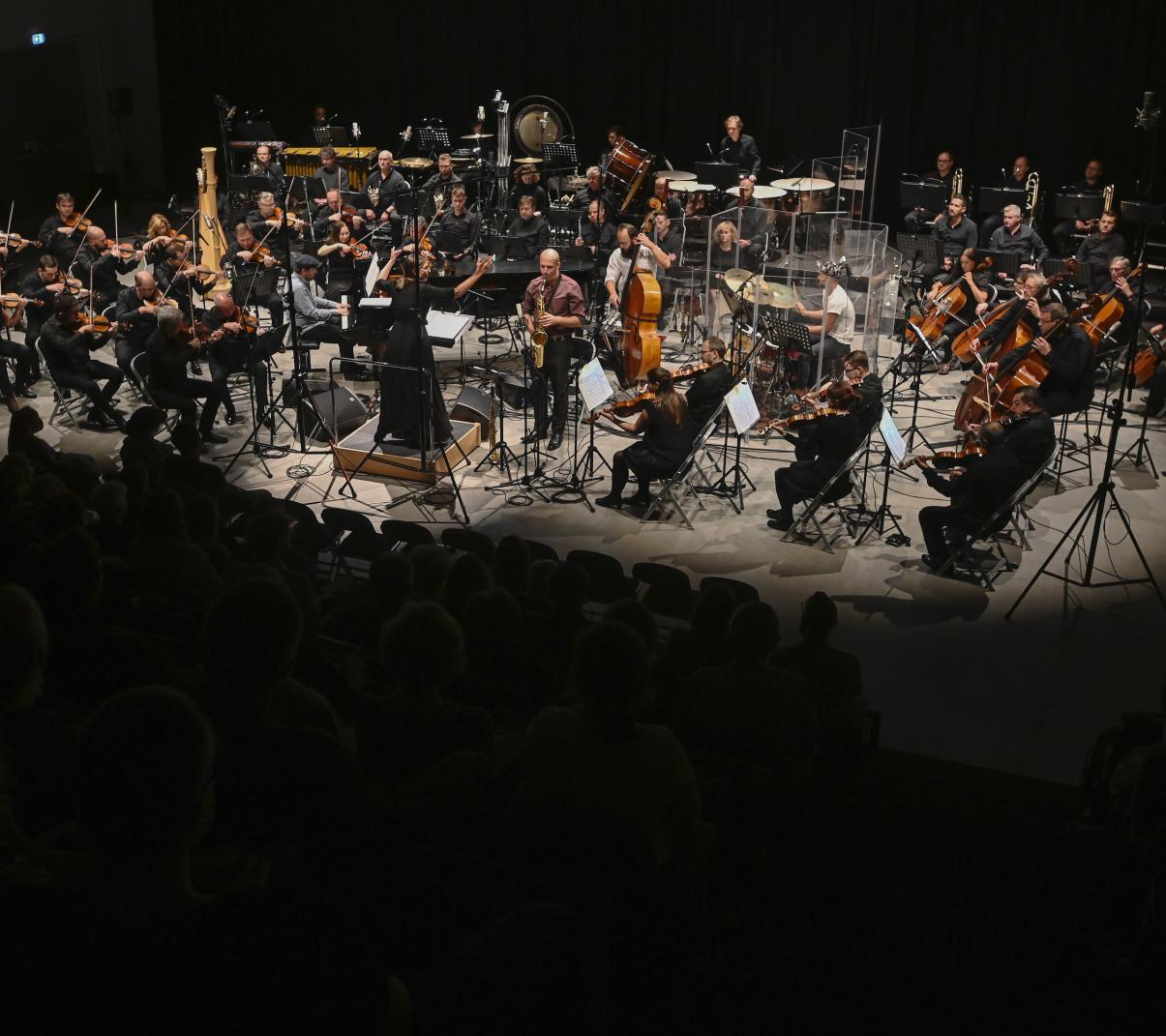 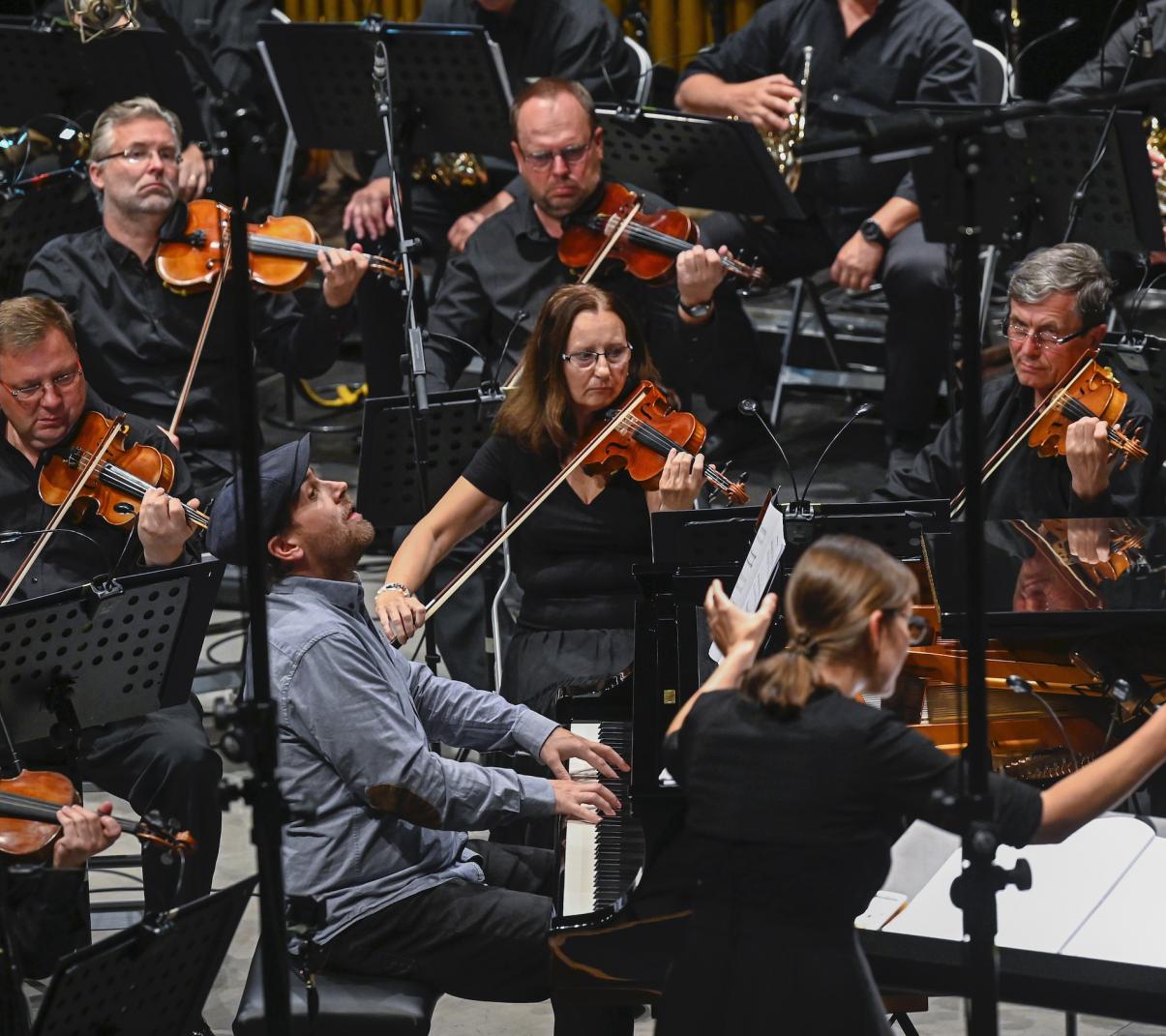 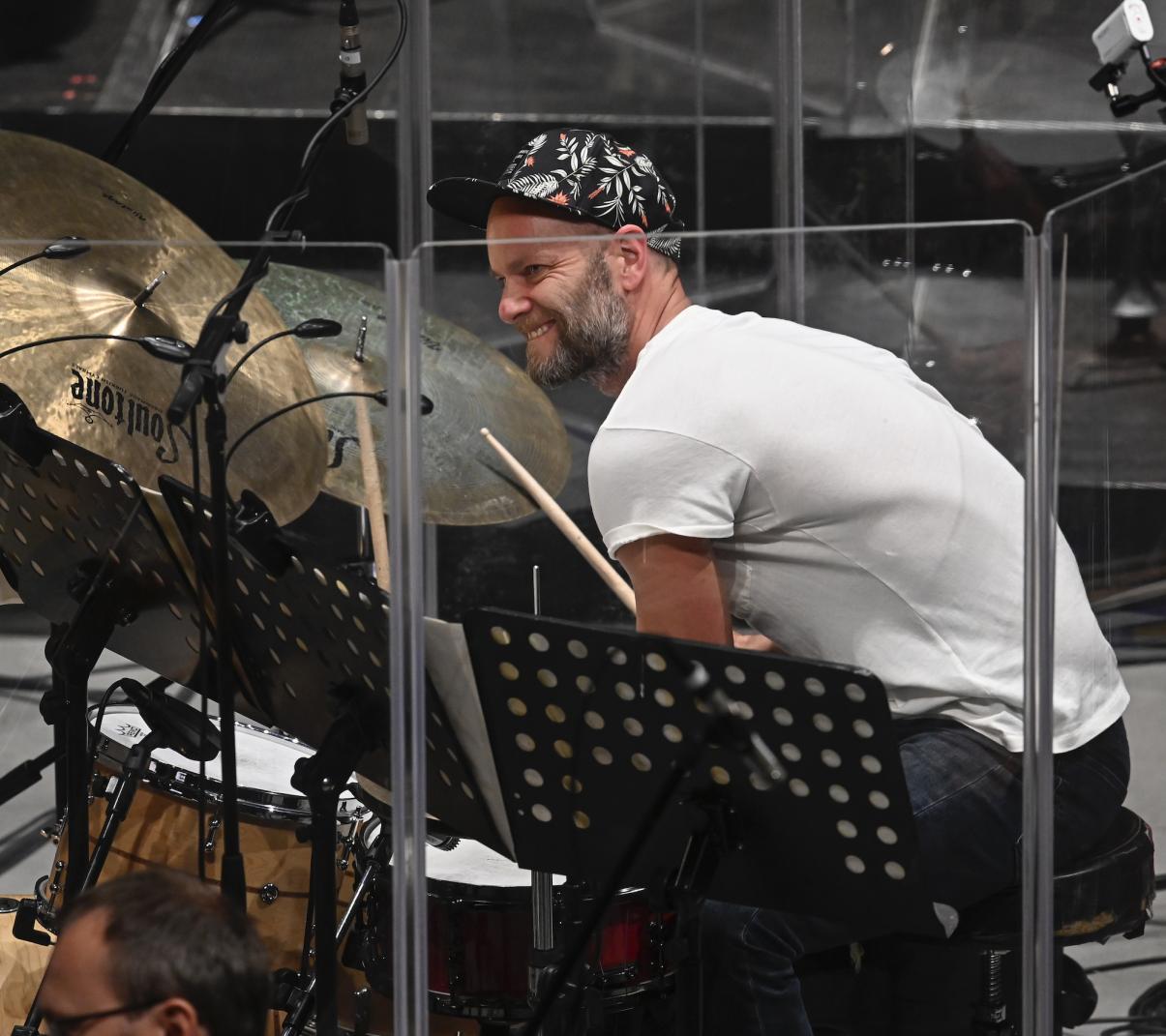 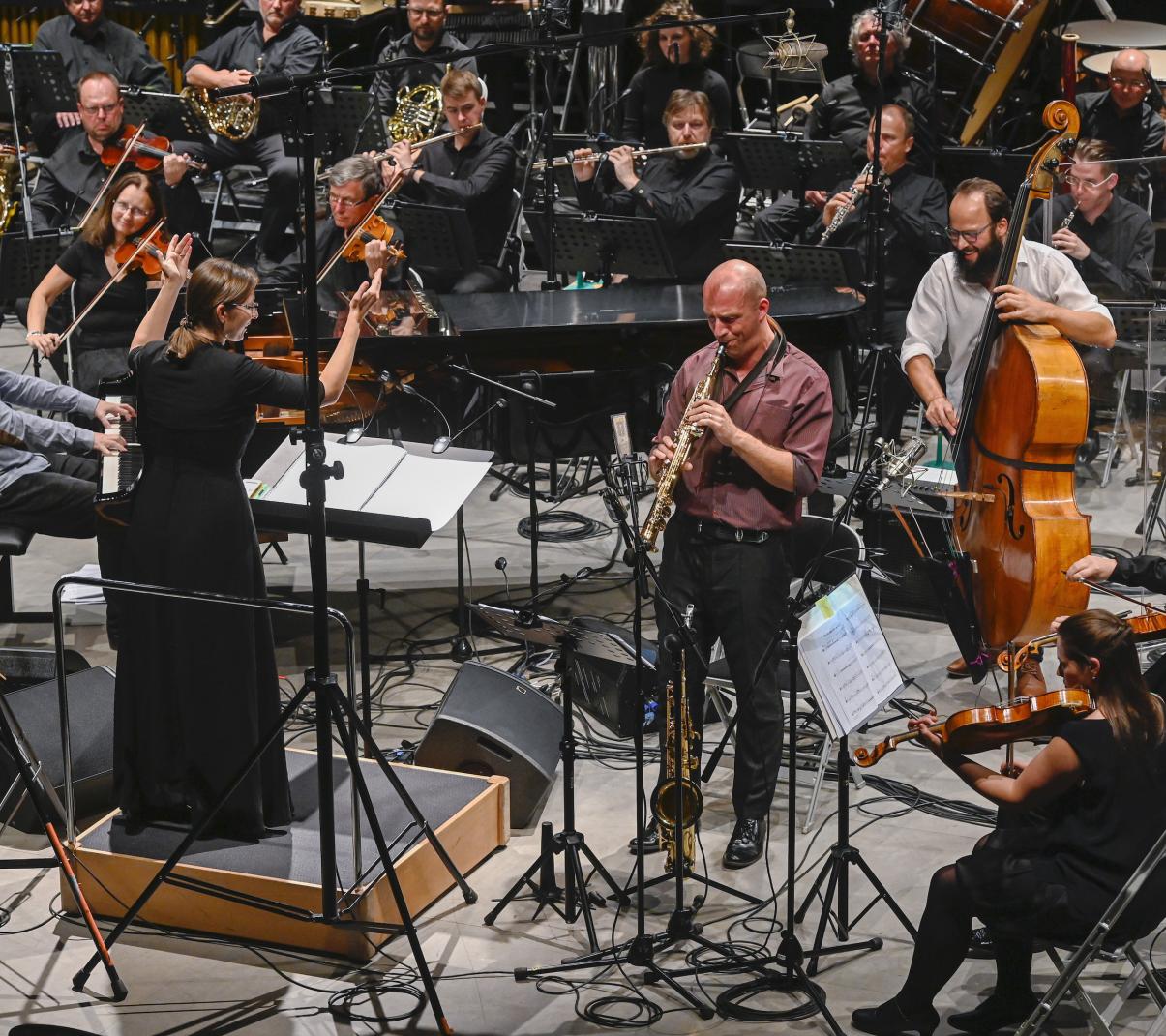 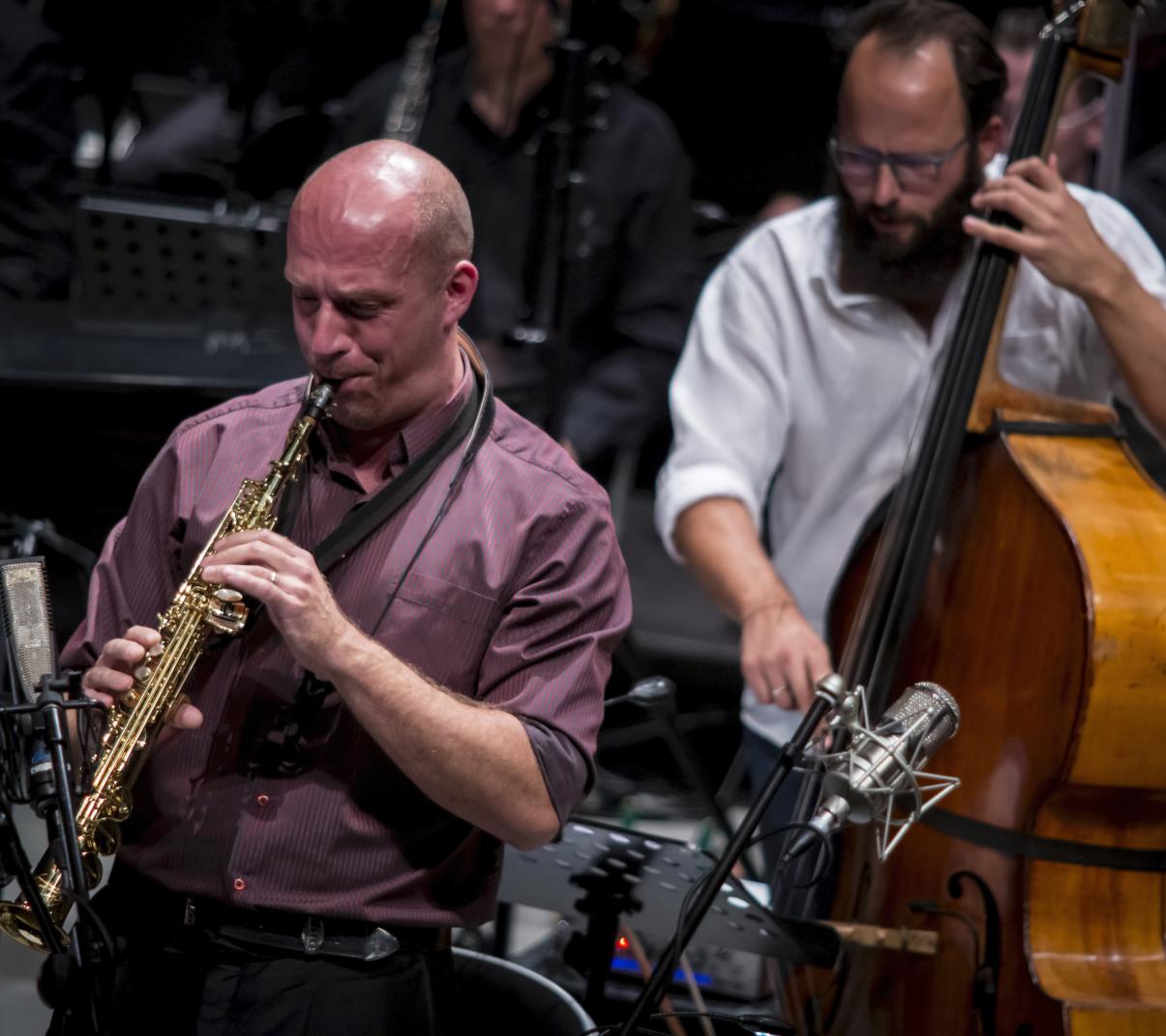 Songs for Orchestra is a new album and the most extensive music project to date by jazz pianist and composer Tomáš Sýkora. It features a live recording of a concert performance in honour of Karel Růžička’s memory. Sýkora assembled the programme as a curator of the “New Horizons” concert series by the Prague Radio Symphony Orchestra which merges jazz and classical music in unique concert projects, just as is the case of the present album. Sýkora has been joined by three other jazz soloists on the recording – saxophonist David Fárek, double bassist Tomáš Liška and drummer Roman Vícha – and the Prague Radio Symphony Orchestra which performs under the baton of Štěpánka Balcarová who is best-known as the artistic director of the Concept Art Orchestra big band. Sýkora was Růžička’s student of many years, but also a close friend and an arranger of his compositions. The album comprises Růžička’s famous piece Lovebird, originally composed for a chamber ensemble and jazz quartet, which Sýkora scaled up with woodwinds and tympani. This is followed by Sýkora’s own suite, Hidden Songs, consisting of five movements in contrasting tempos, in which classical music alternates with jazz and improvised passages by the soloists and still manages to evoke various song forms. The album is concluded by arrangements of a selection of compositions from the latest album by Karel Růžička junior, Grace and Gratitude, which are combined into a single whole and culminate in one grand finale.
The digital version of the album includes the concert encore - Ruzicka's "Celebration Blues". 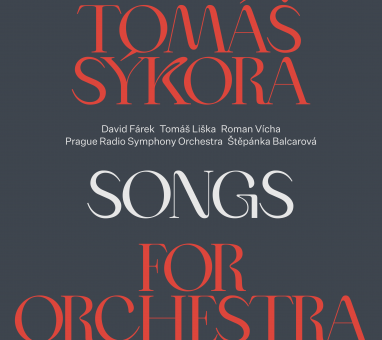 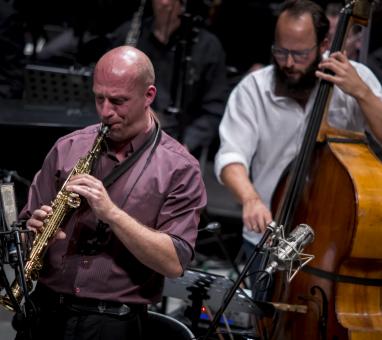 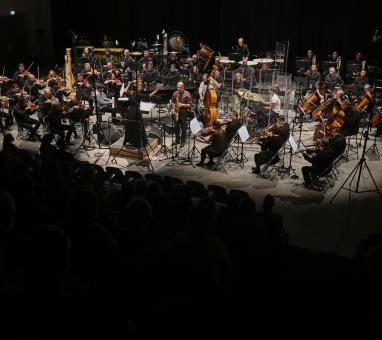 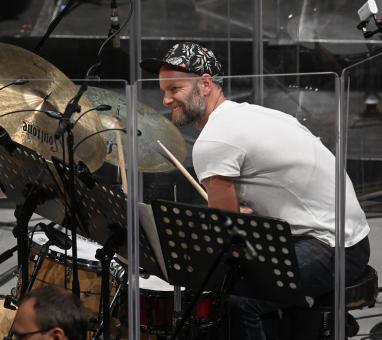 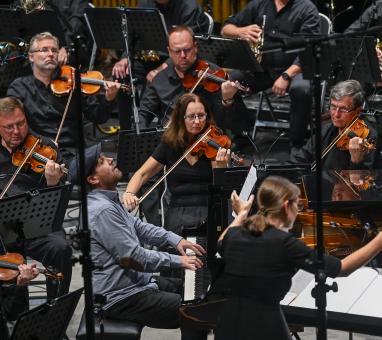 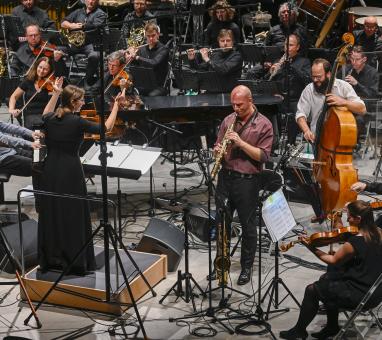 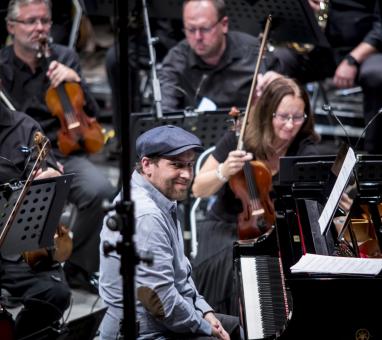 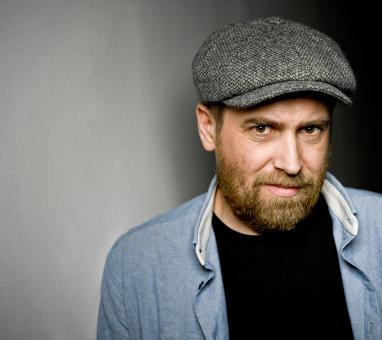 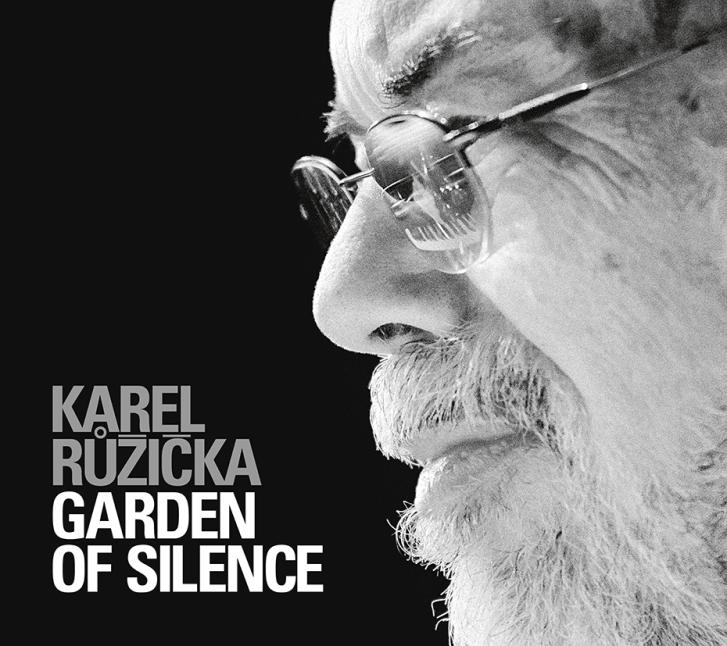 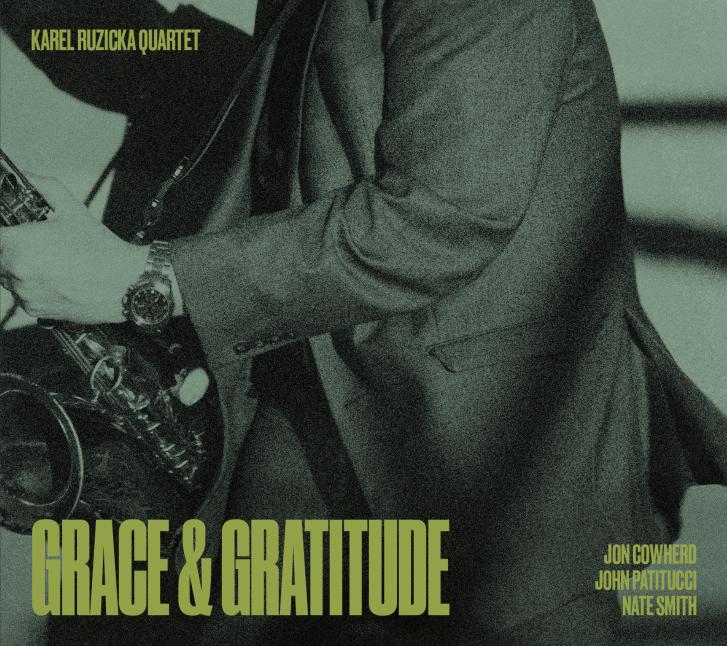 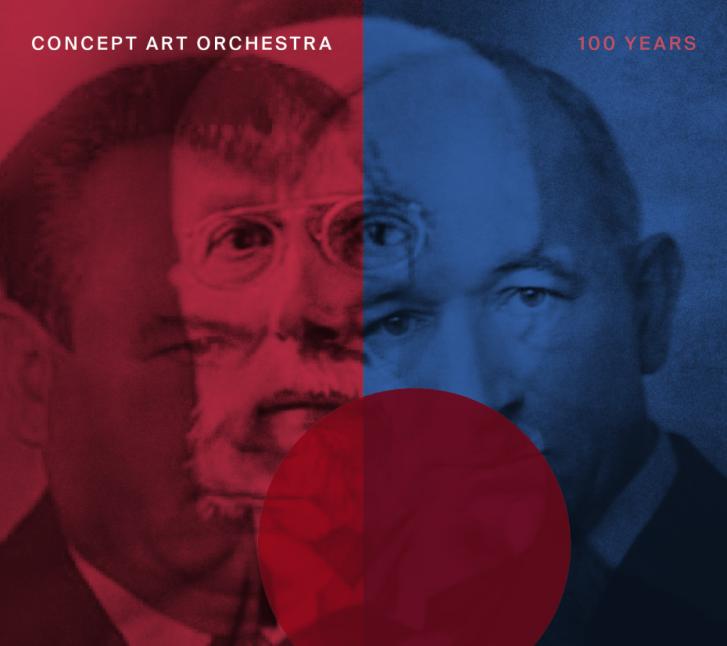 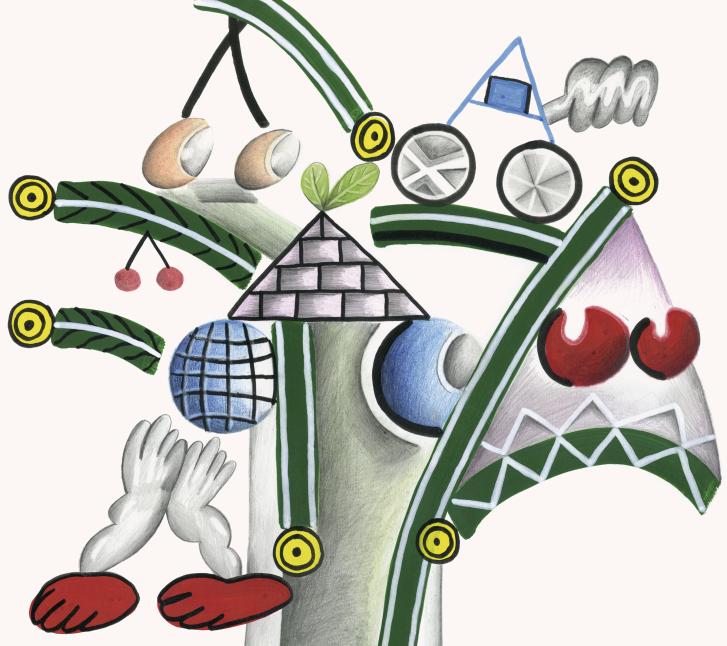 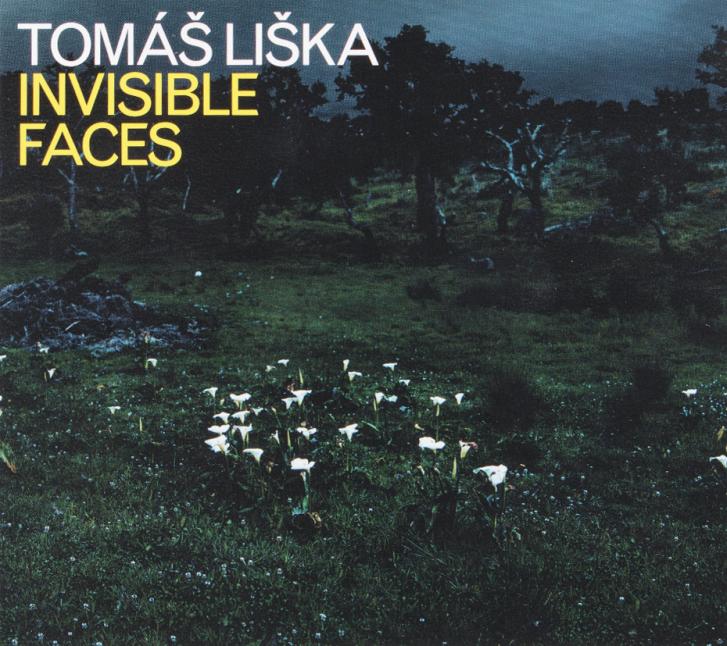