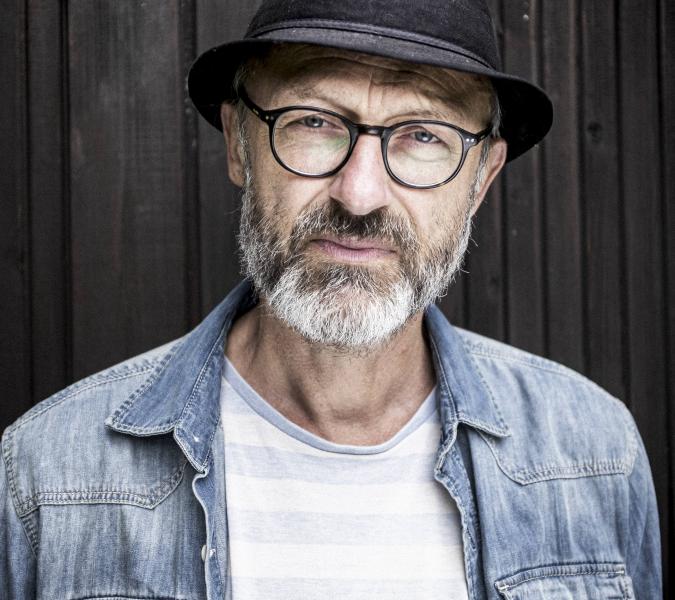 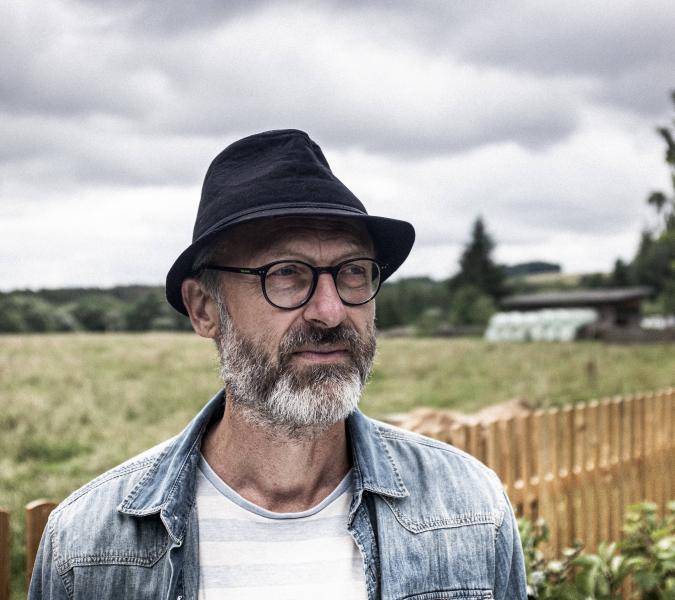 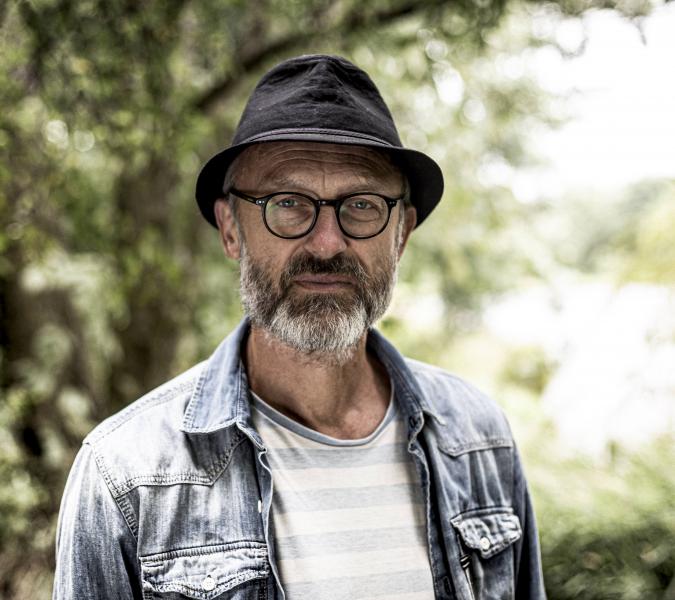 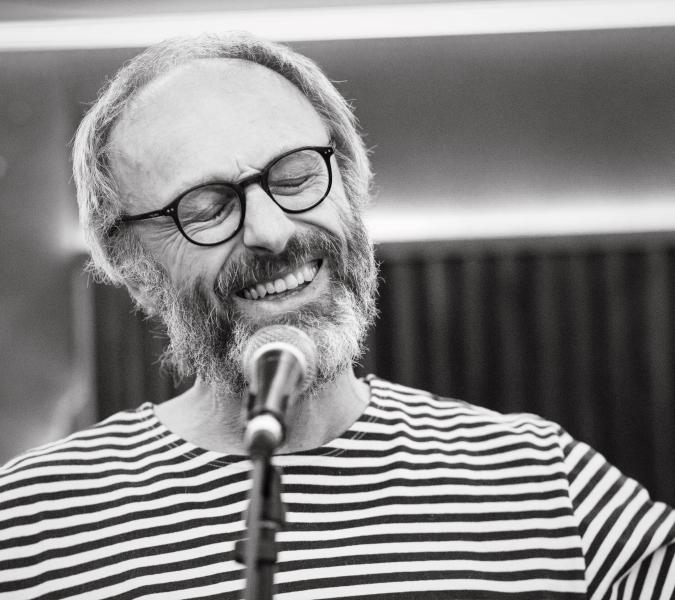 Miroslav Kemel is a man of two faces and careers. His original cartoons have been regularly published since 1991 by most of the major Czech daily newspapers, while he has also been writing articles, columns and commentaries for various magazines. Since a young age, however, he has been performing and composing music, releasing his first album in 2011. Kemel strictly separates his career as a cartoonist from his music activities, and uses the colloquial form of his first name (Mirek) for the latter, more introverted and poetic projects. In October 2021, the results of Miroslav Kemel’s and Mirek Kemel’s work overlapped in a most remarkable way. While Kemel’s new album “Vlčí stopy” (Wolf Trail) – on which he collaborated with producer Petr Ostrouchov and his band Blue Shadows – was released, Galén publishers issued a collection of Kemel’s cartoons, under the title “...don’t shame me and clear off to the pub!” 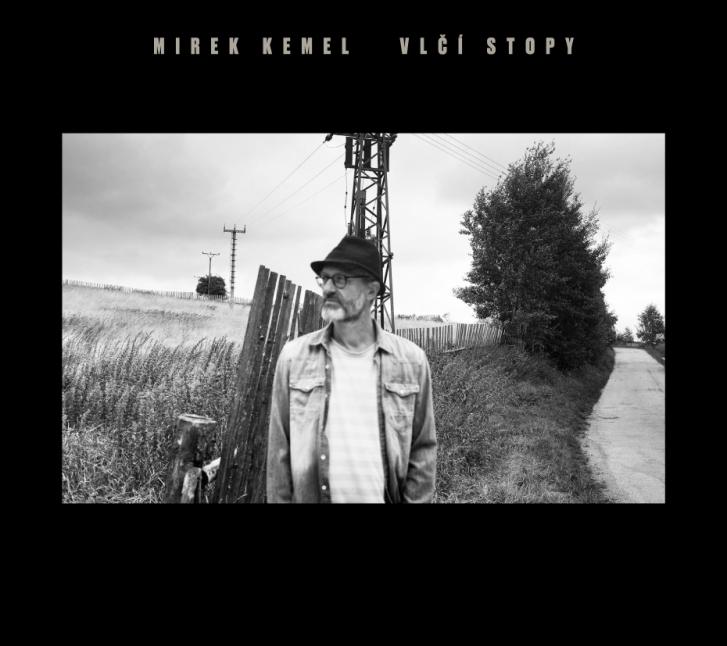