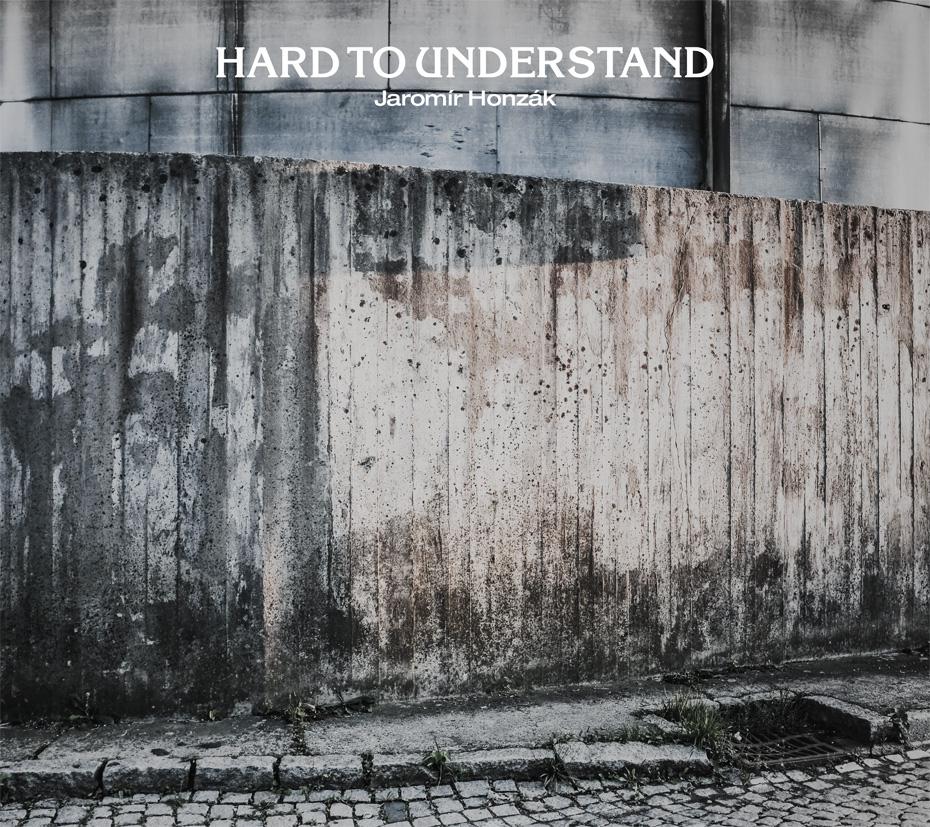 Two years after the release of the album “Early Music”, which received the Anděl Award, JAROMÍR HONZÁK comes with a new album, entitled “Hard to Understand”. His band features the leading figures of the Czech jazz scene - DAVID DORŮŽKA on the guitar, VÍT KŘIŠŤAN on the piano, LUBOŠ SOUKUP on the saxophone and MARTIN NOVÁK on the drums. The album follows Honzák’s contemplative, sophisticated yet generally accessible and uncomplicated music has always fascinated the audience.
Album detail