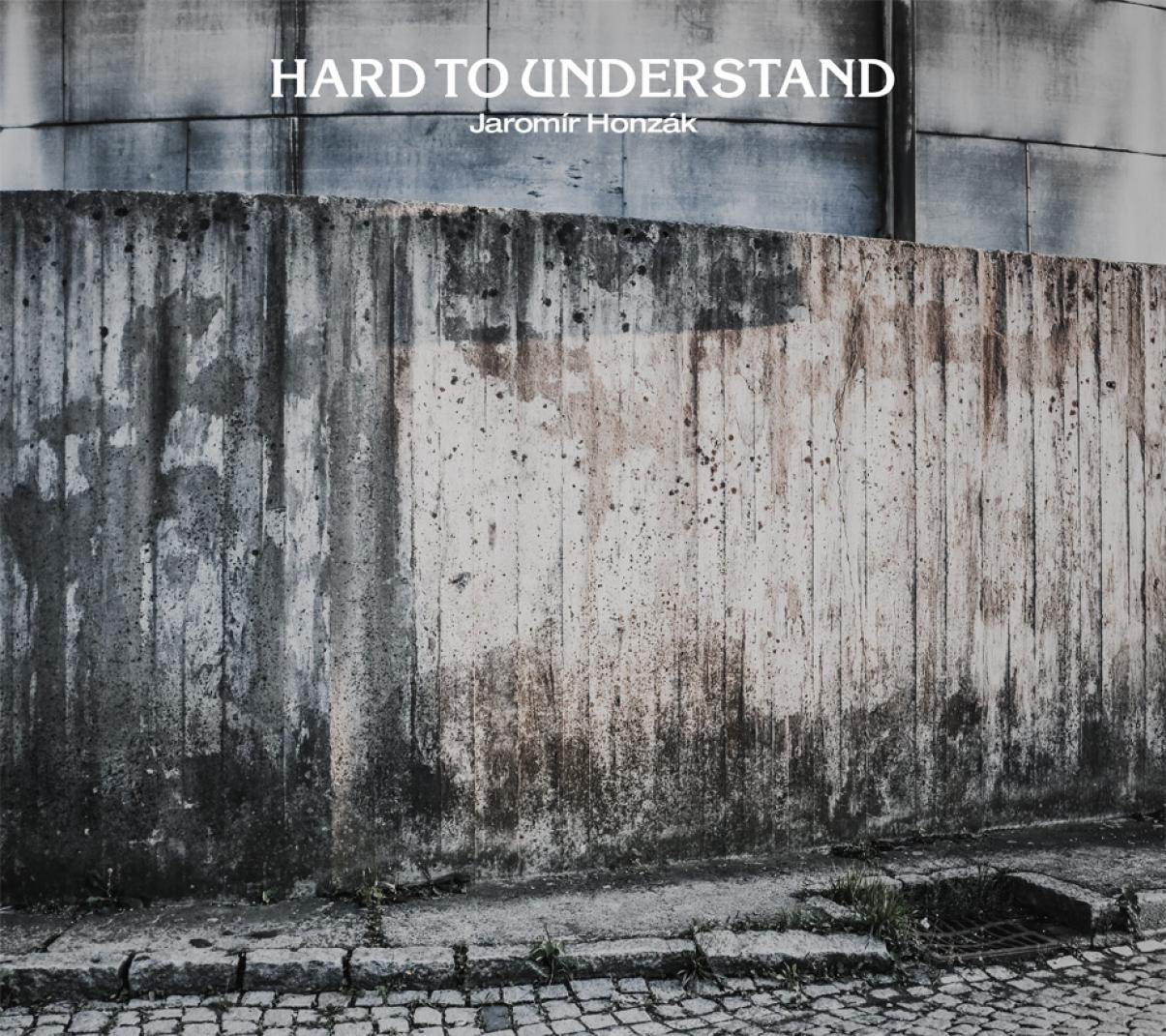 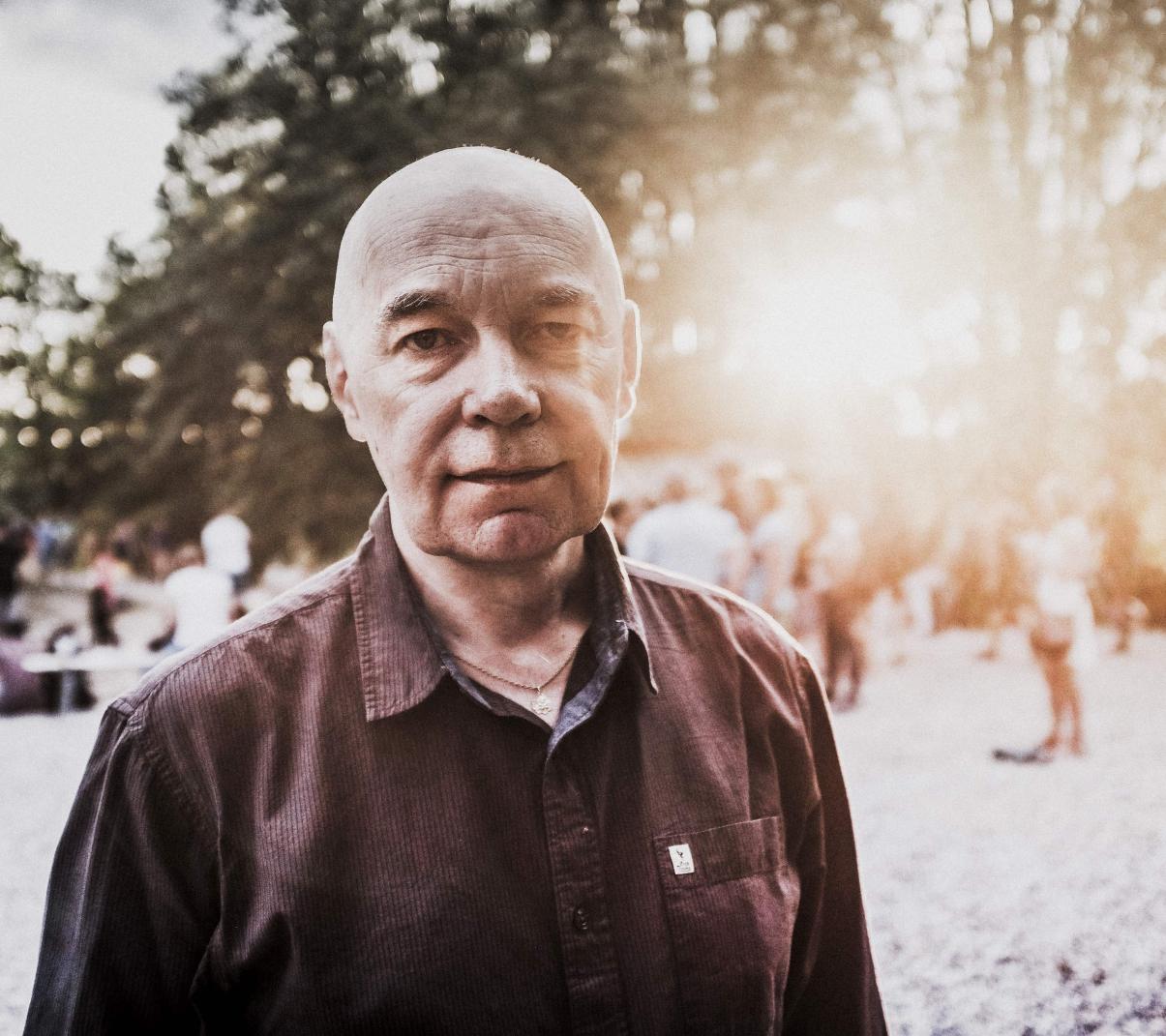 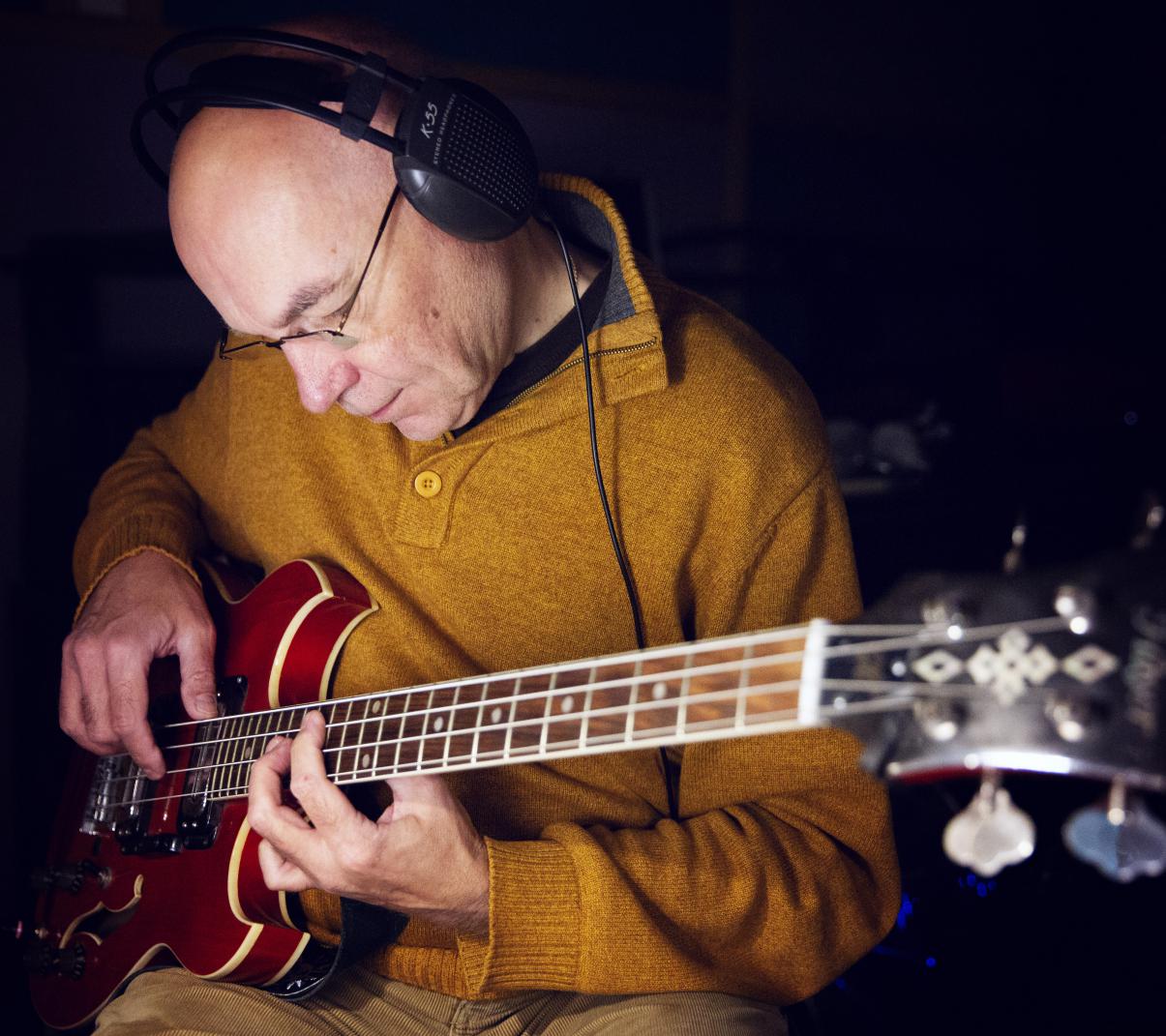 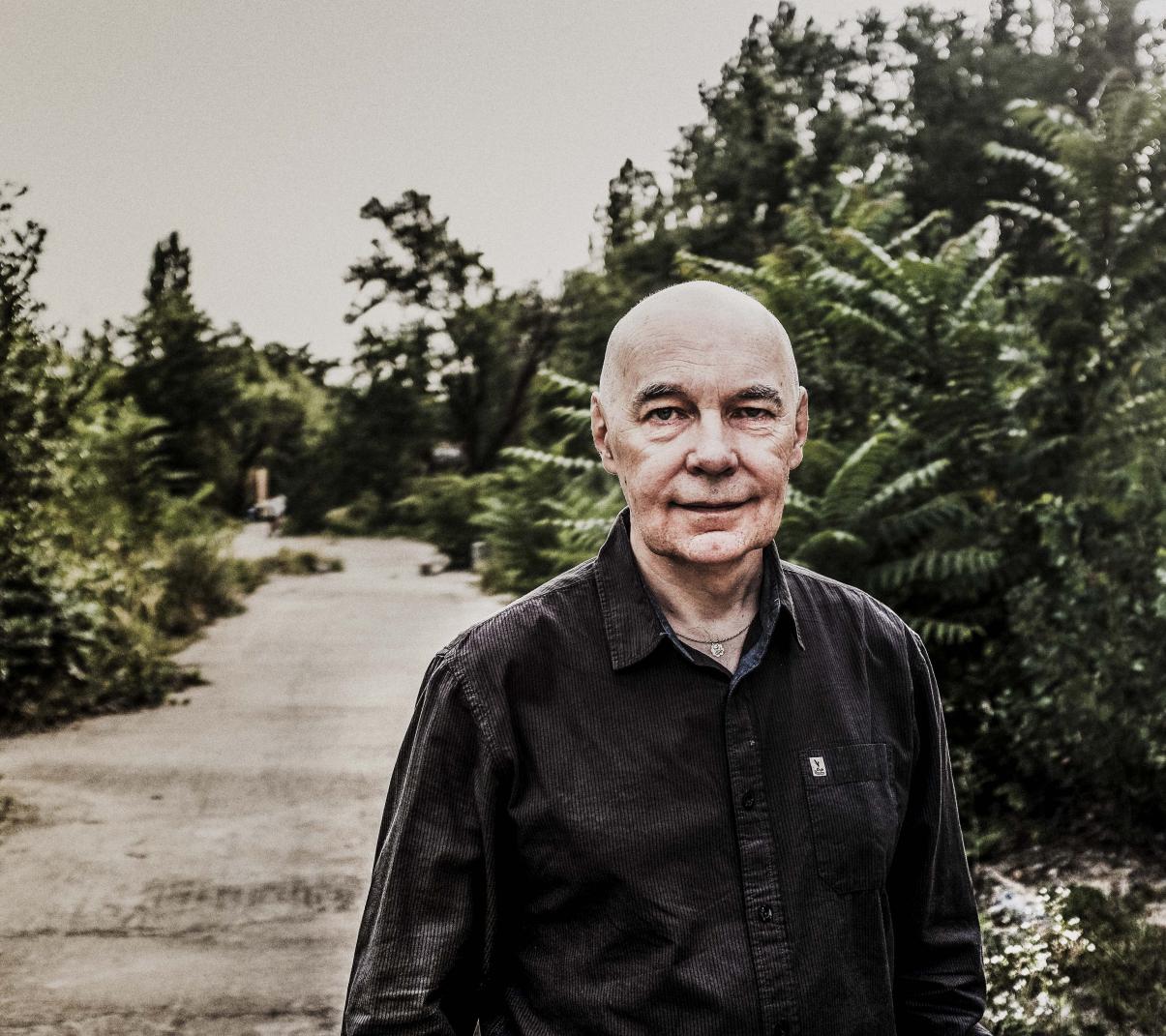 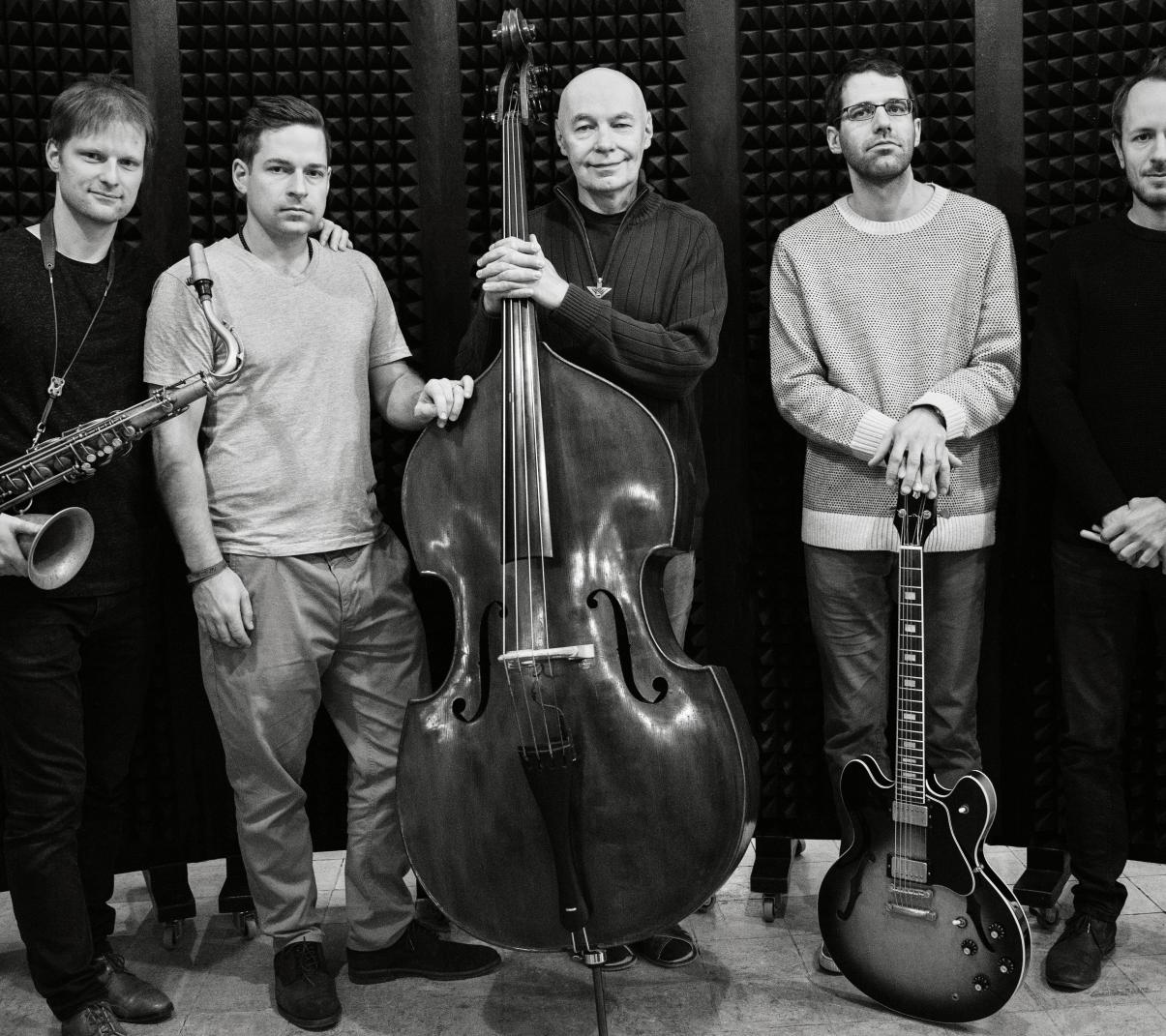 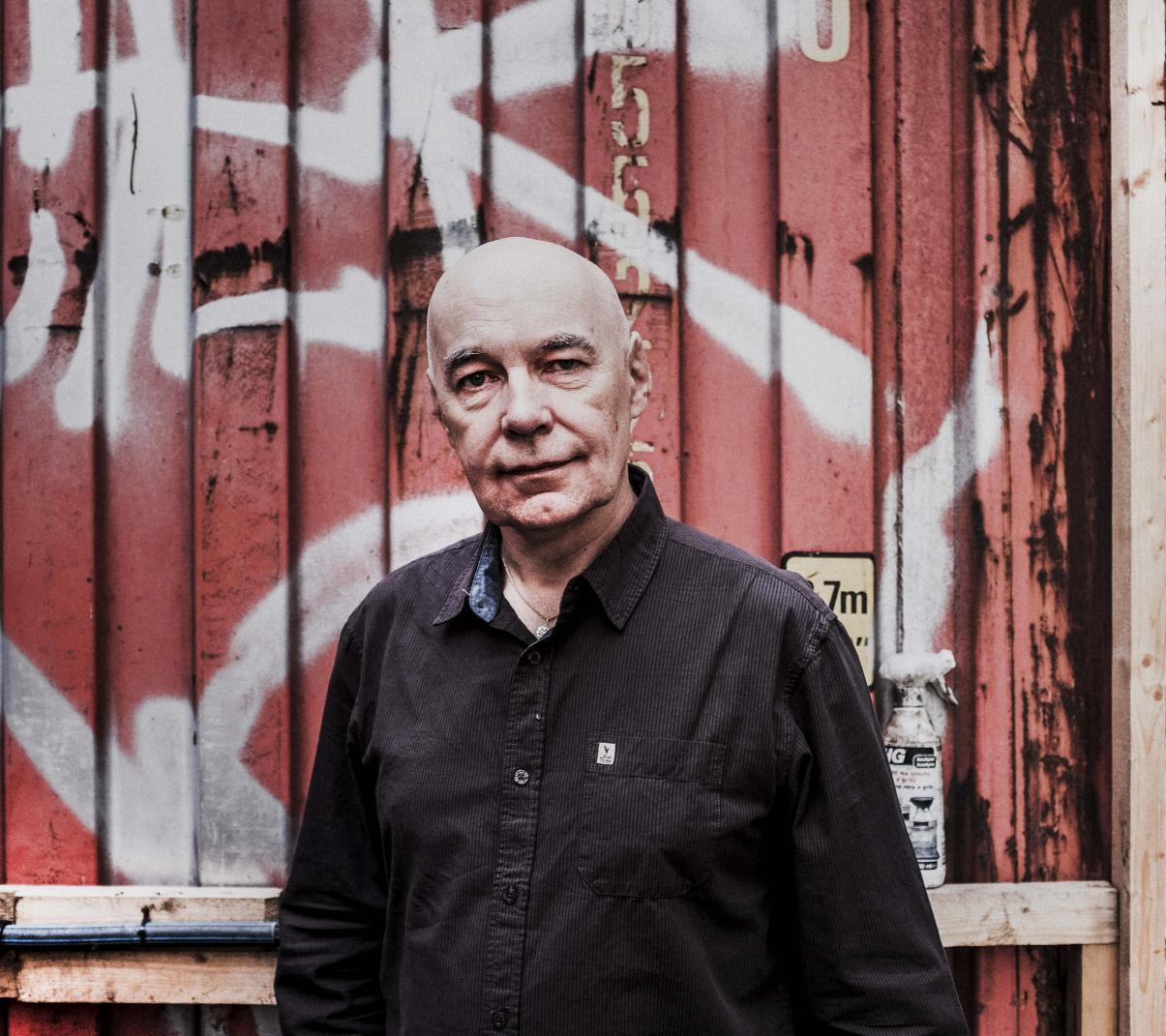 Two years after the release of the album “Early Music”, which received the Anděl Award, Jaromír Honzák comes with a new album, entitled “Hard to Understand”. The musicians whom the renowned double bassist has brought together for this recording form an all-star team: David Dorůžka on the guitar, Vít Křišťan on the piano, Luboš Soukup on the saxophone and Martin Novák on the drums. Outside the jazz scene, Honzák is recognized as a long-term partner of the Eben Brothers and Iva Bittová, in the world of jazz, he is respected as a founding figure in modern jazz education and a guru of the young and middle generation. Albums featuring his authored music have won the Czech Music Academy “Anděl Award” for the jazz album of the year (he is the holder of five of the awards!) and they have all been important events. Honzák’s contemplative, sophisticated yet generally accessible and uncomplicated music has always fascinated the audience. 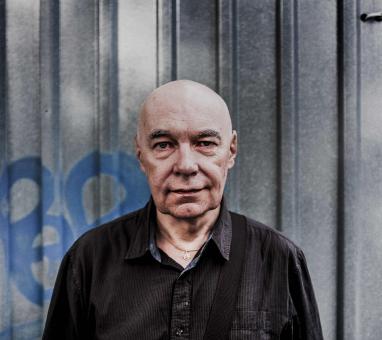 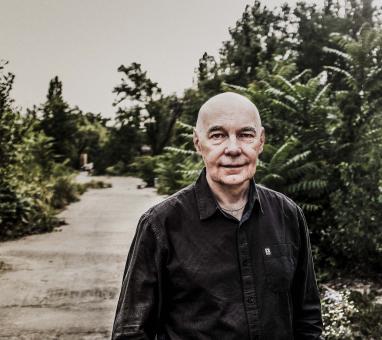 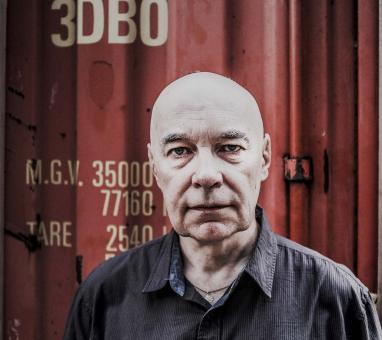 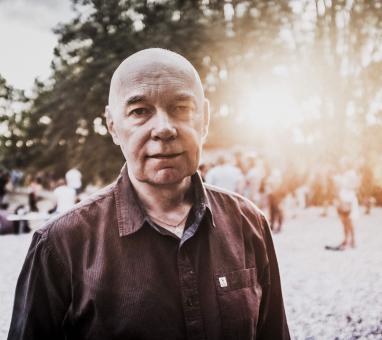 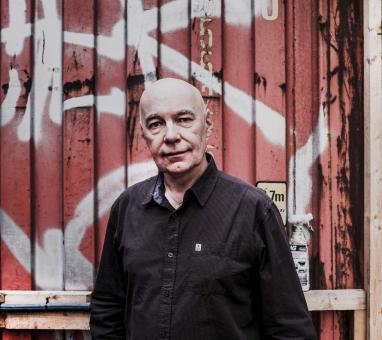 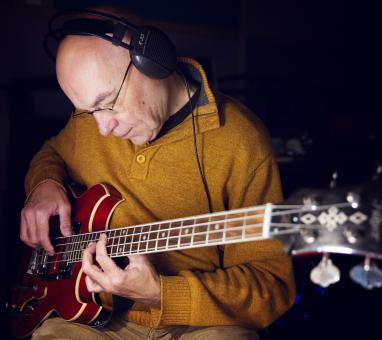 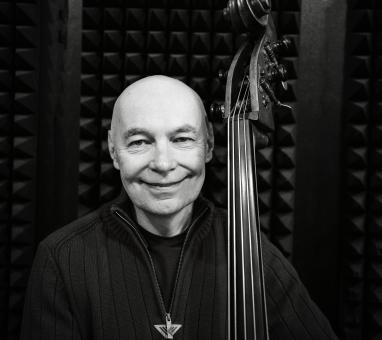 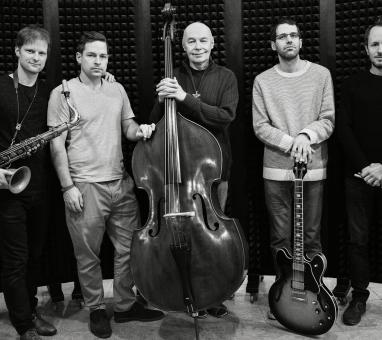 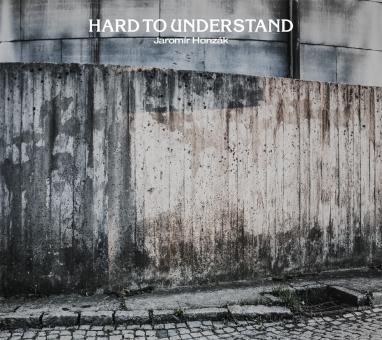 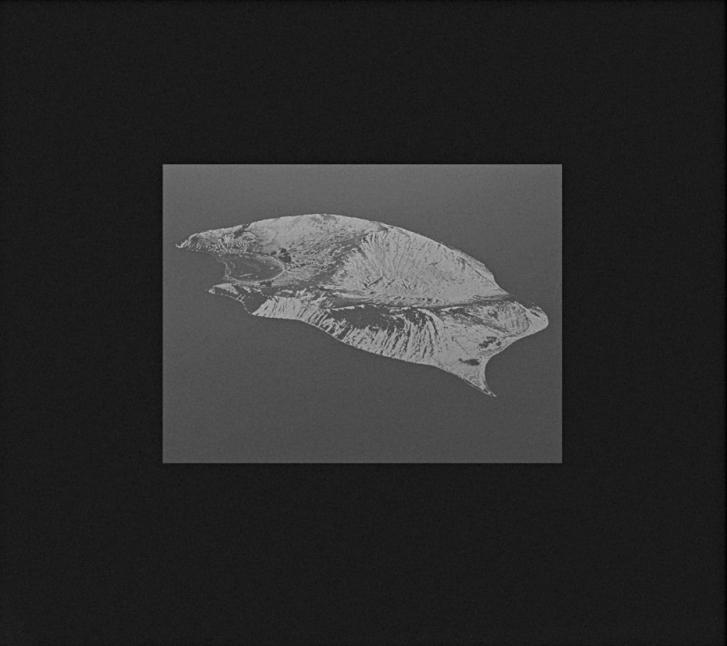 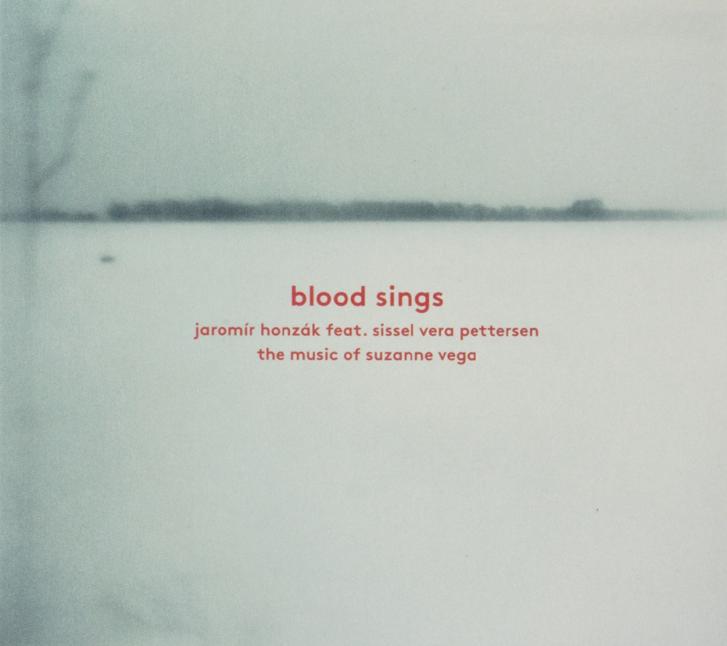 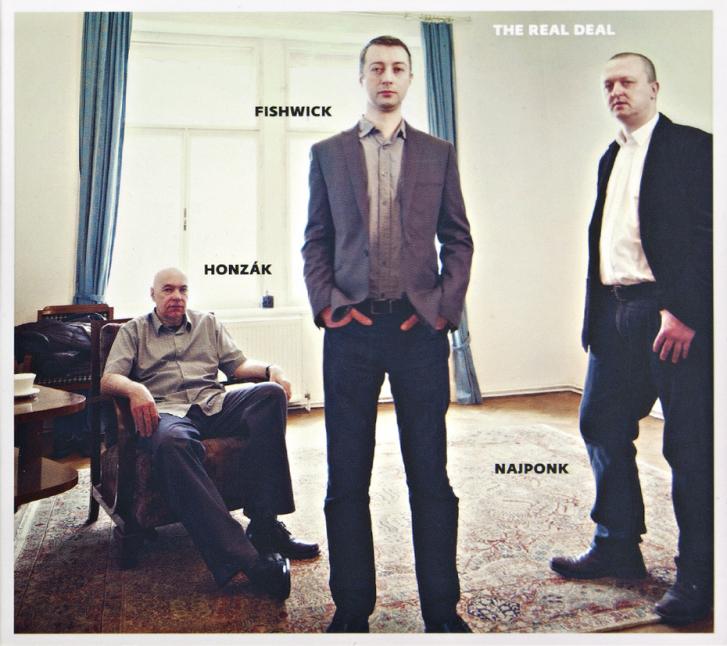 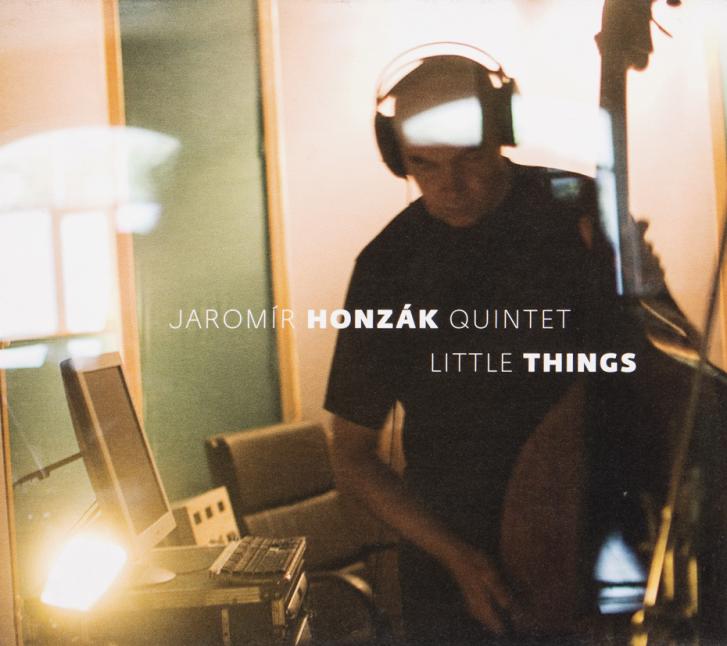 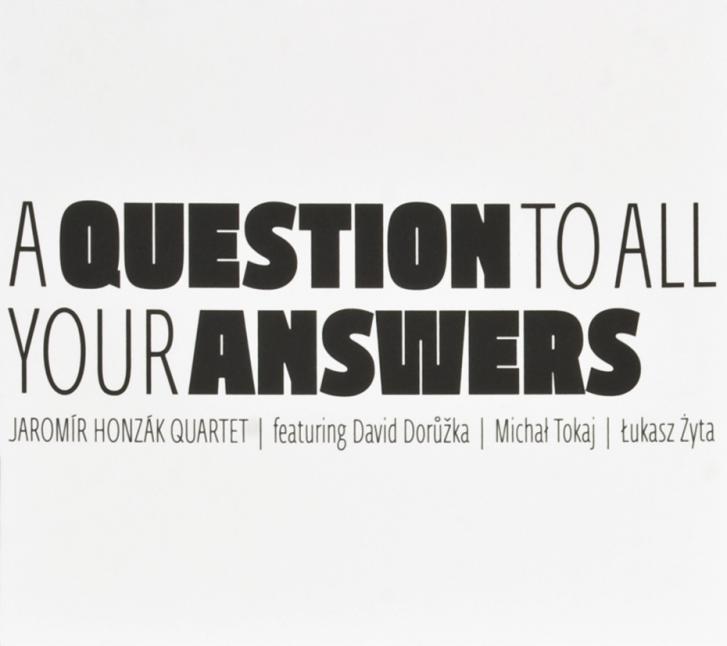