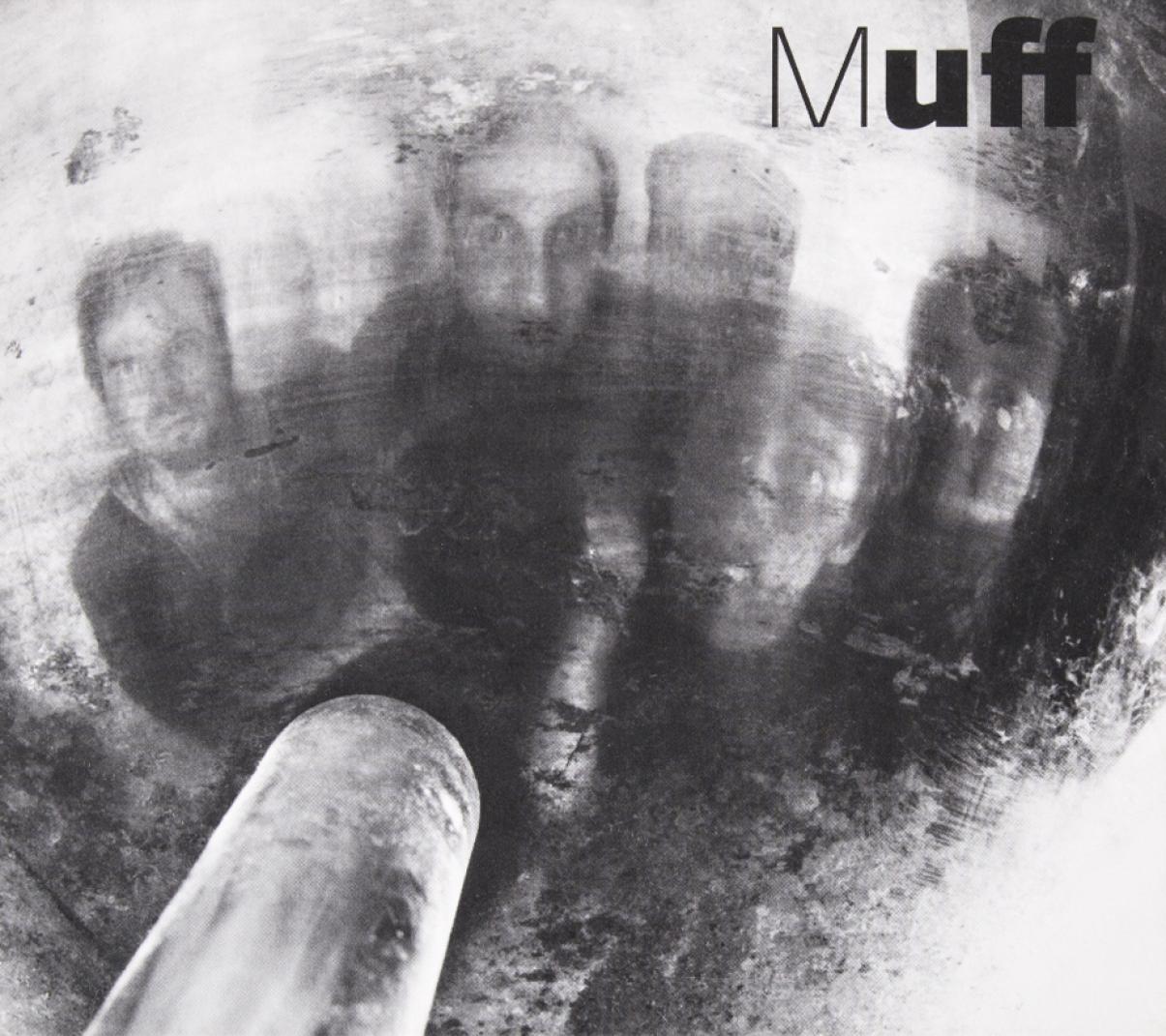 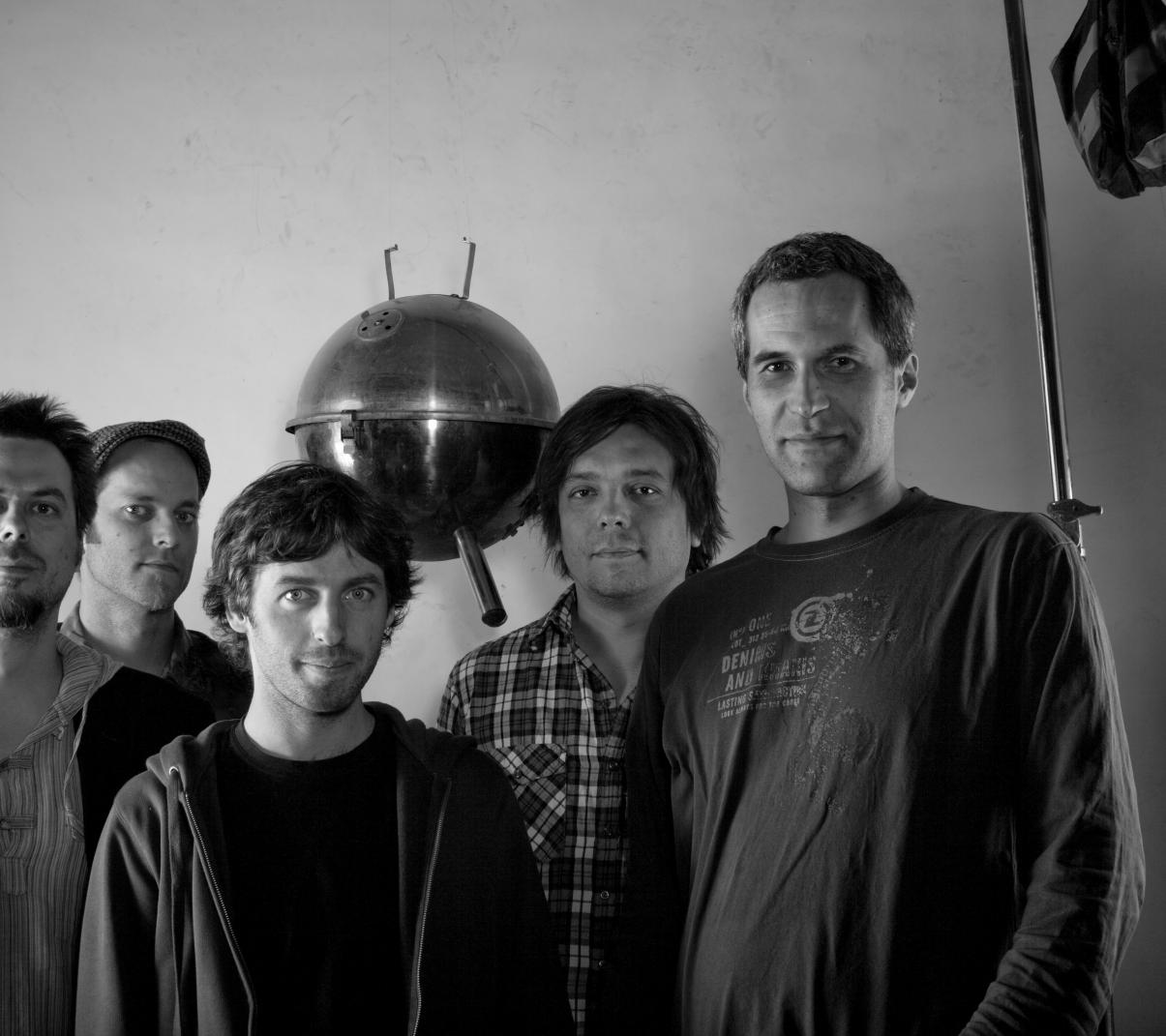 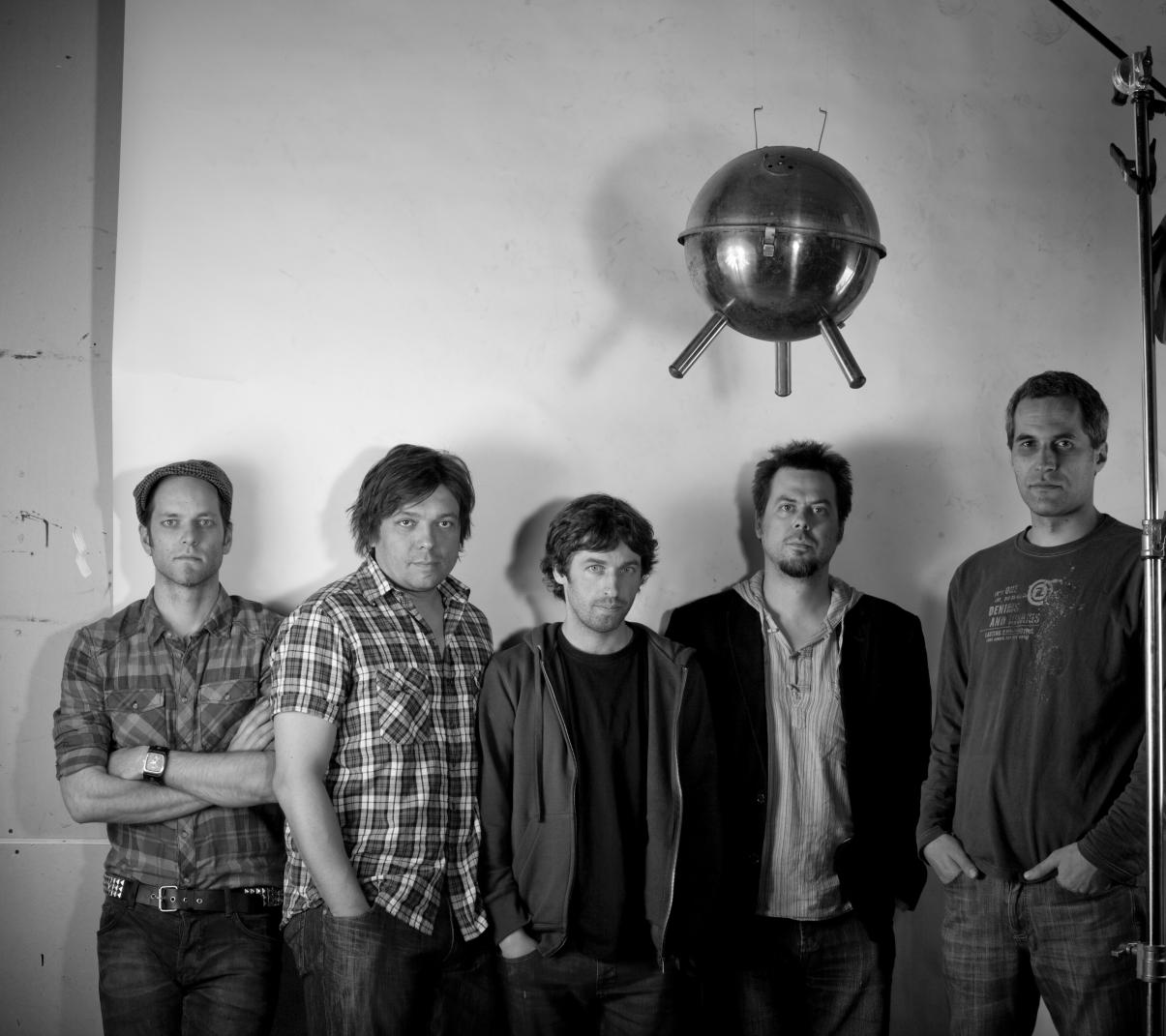 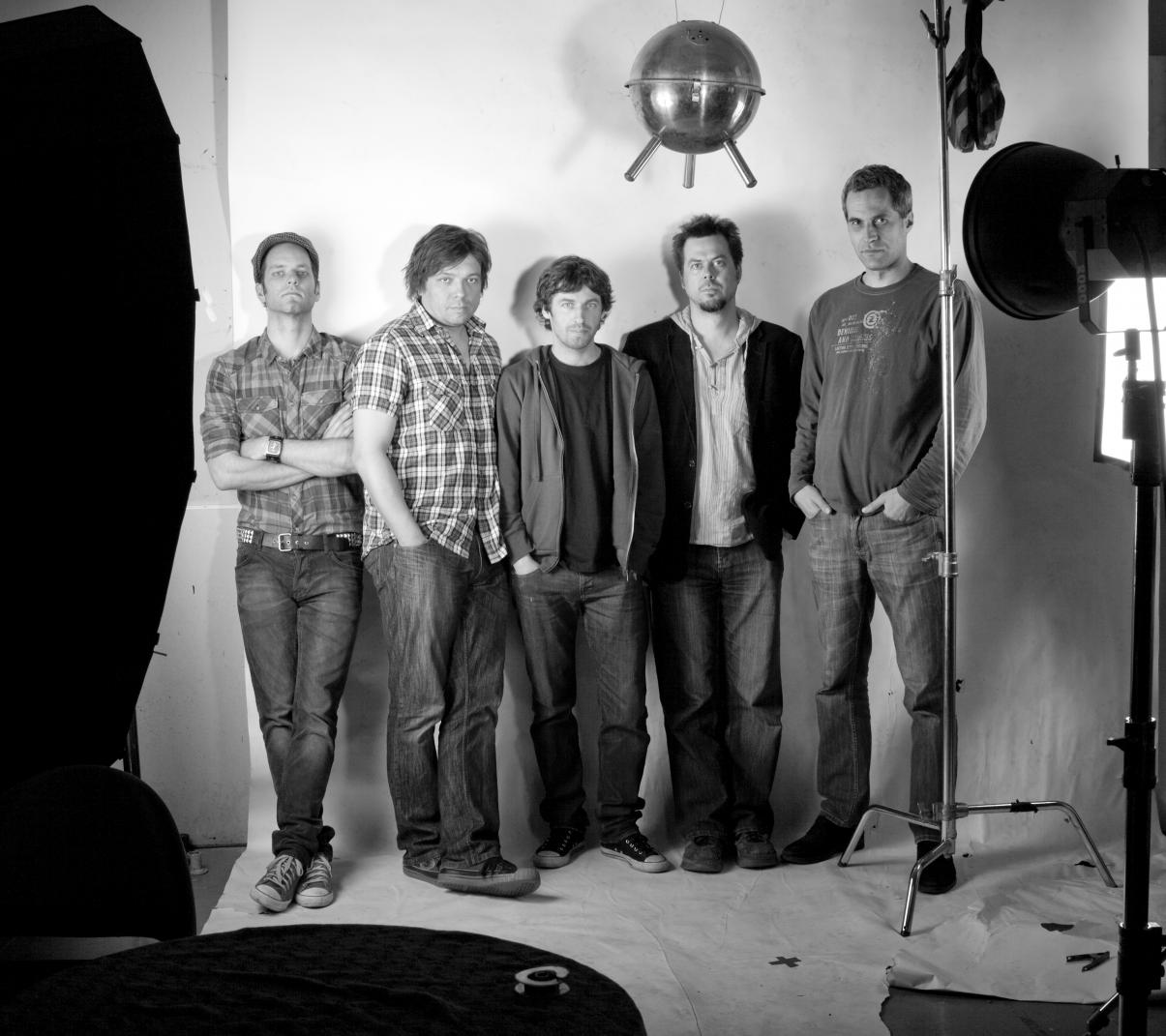 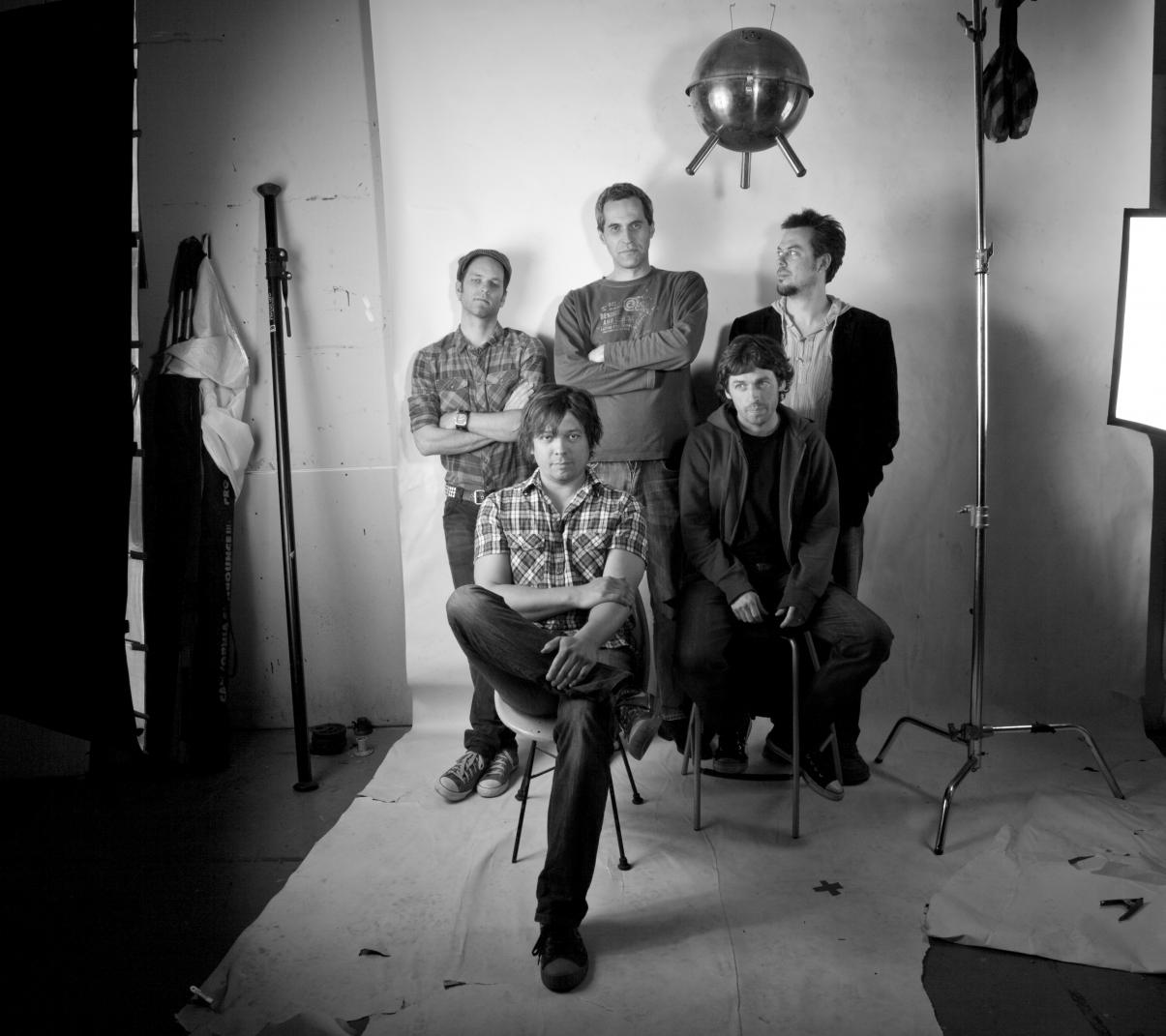 The cult experimental band Muff released its debut album in 2010, after 10 years of its existence on the Czech jazz scene. The album with an original and rather rough sound consists of original compositions by the saxophonist Marcel Bárta, the keyboardist Jakub Zitko and the guitarist Jiří Šimek, supported by the dense grooves of the bassist Jakub Vejnar and the drummer Roman Vícha. A colourful mix of genres, spiced up with humour and both musical and non-musical excursions without frontiers is quite unique on the Czech music scene. 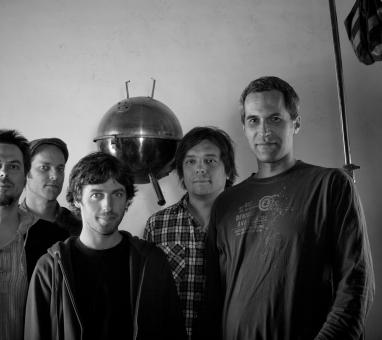 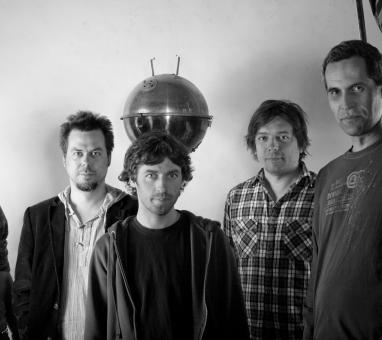 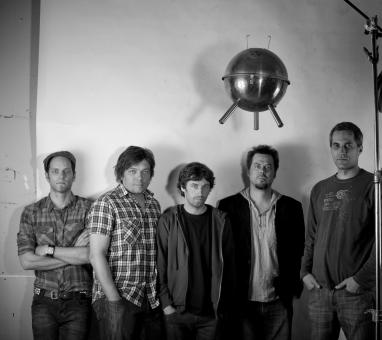 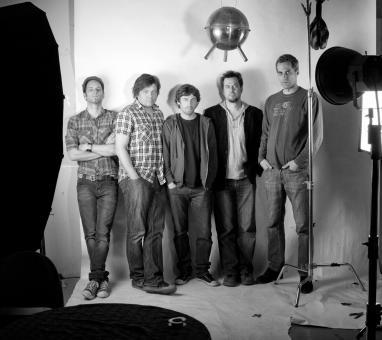 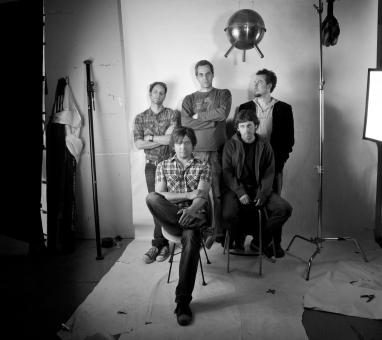 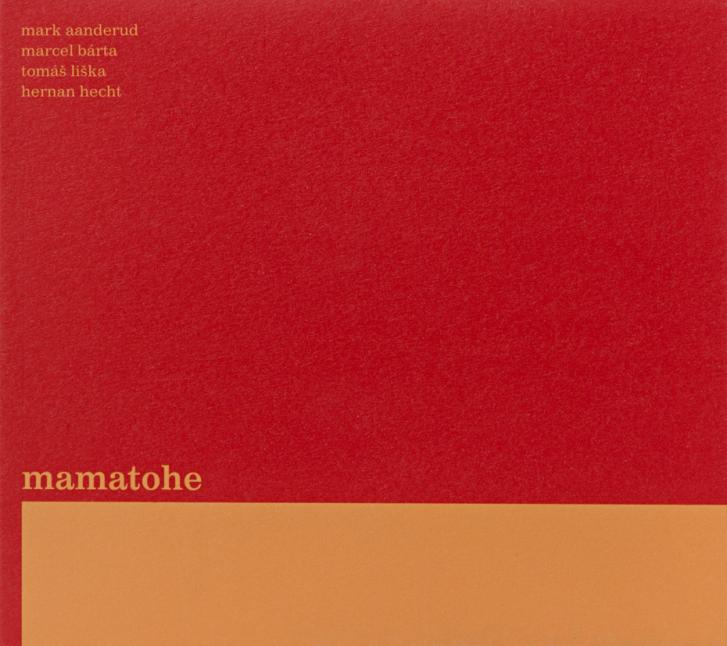 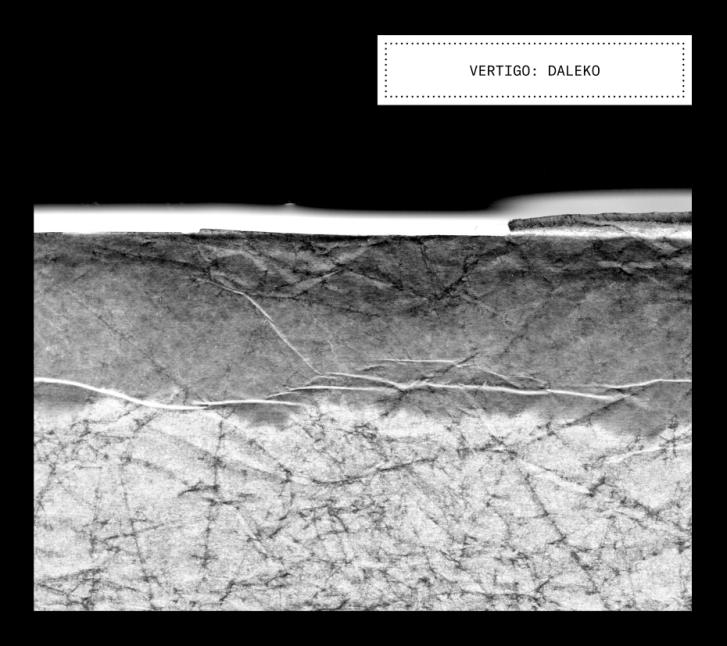 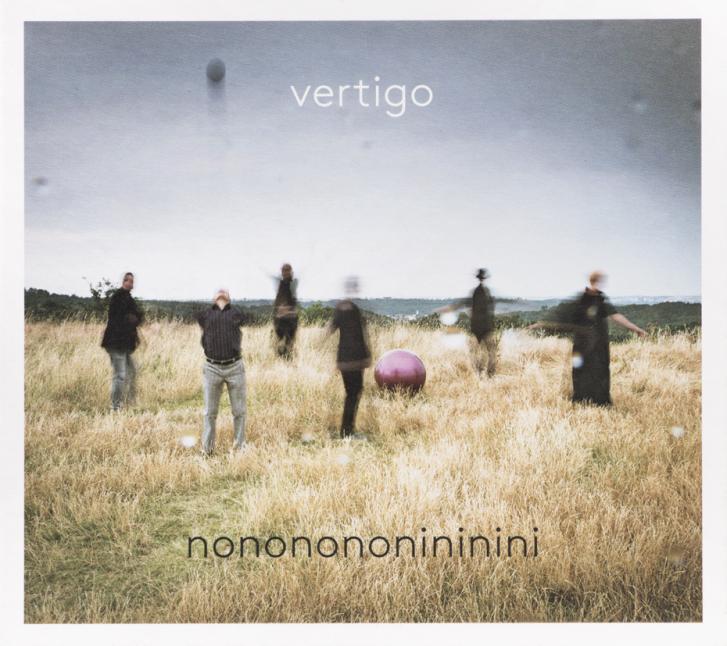 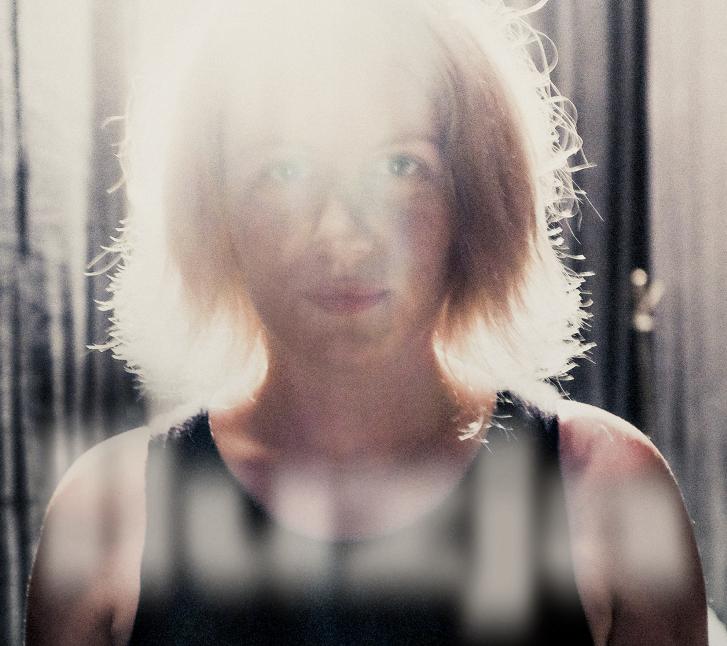 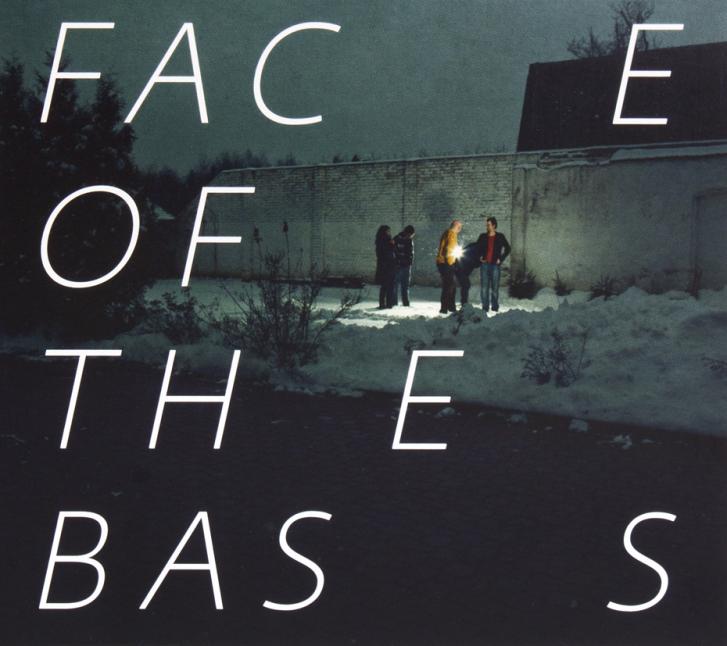