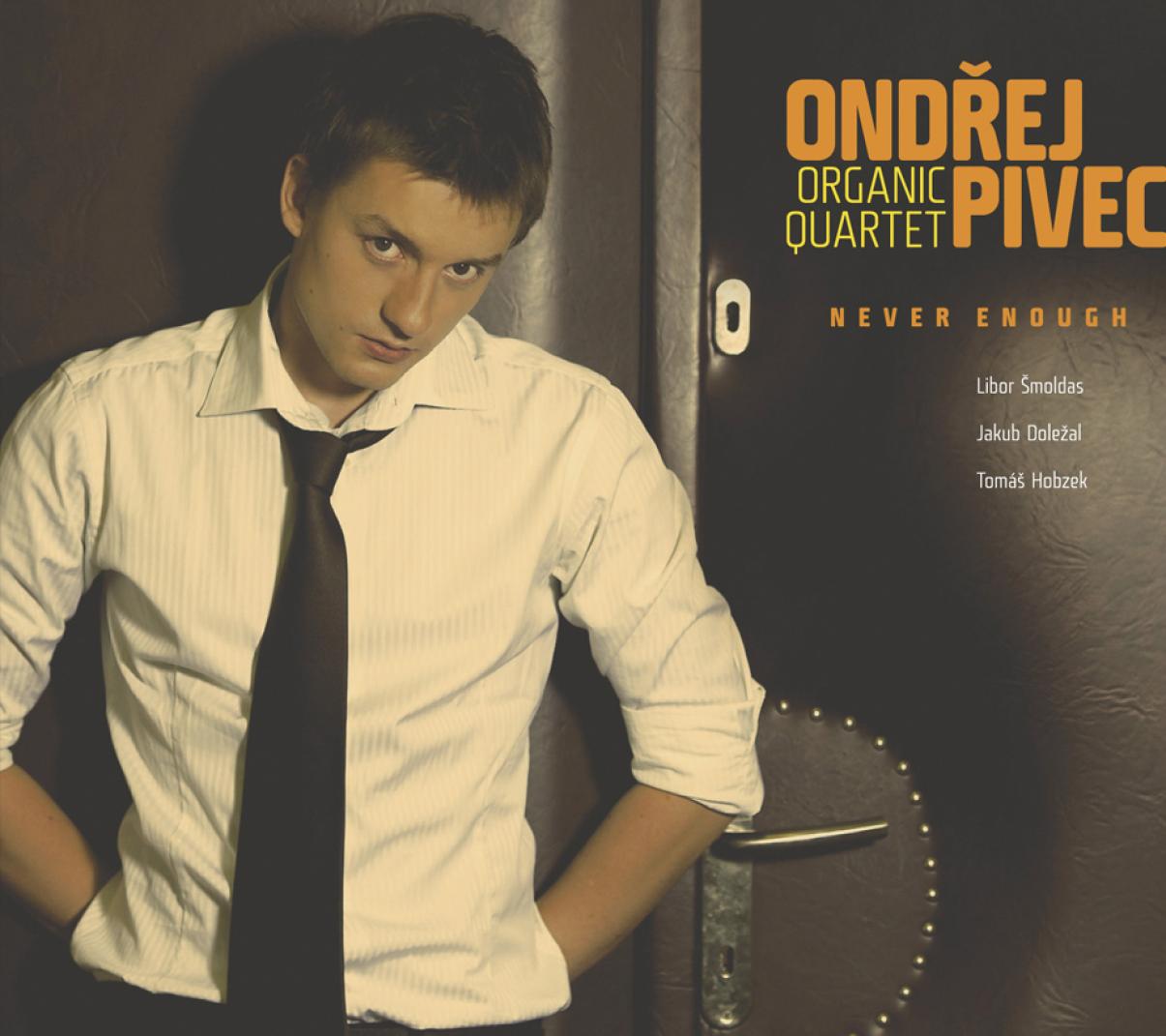 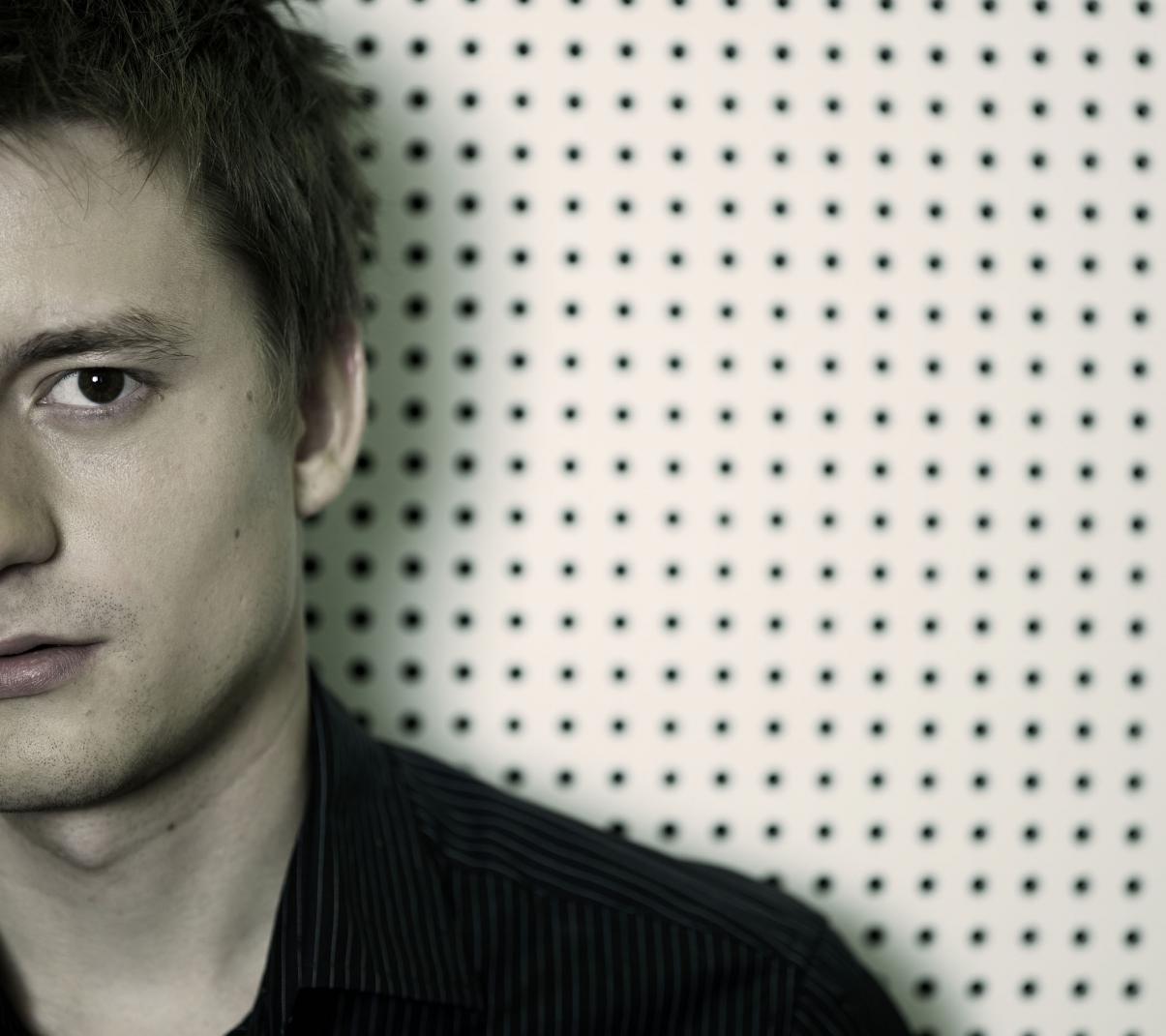 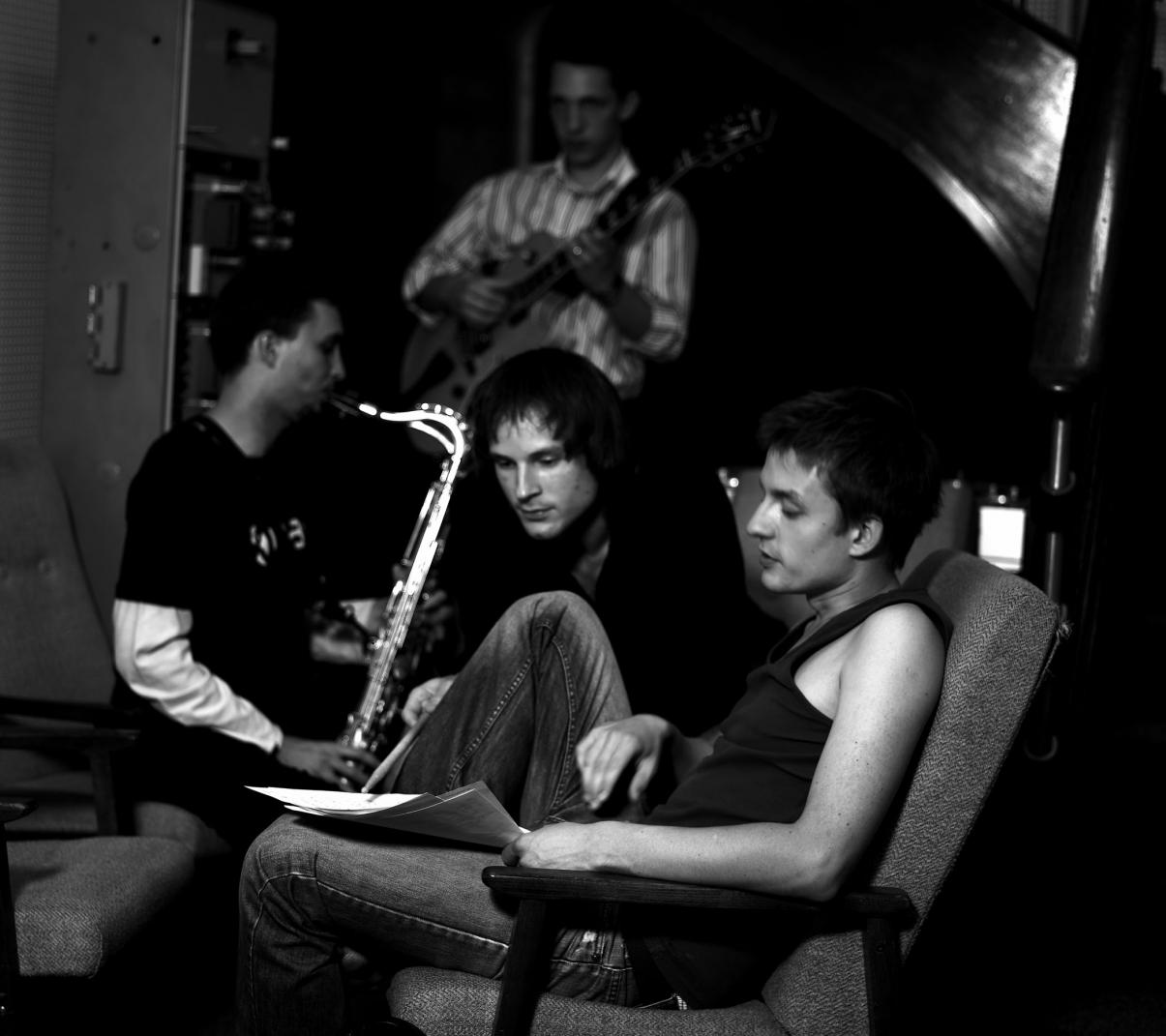 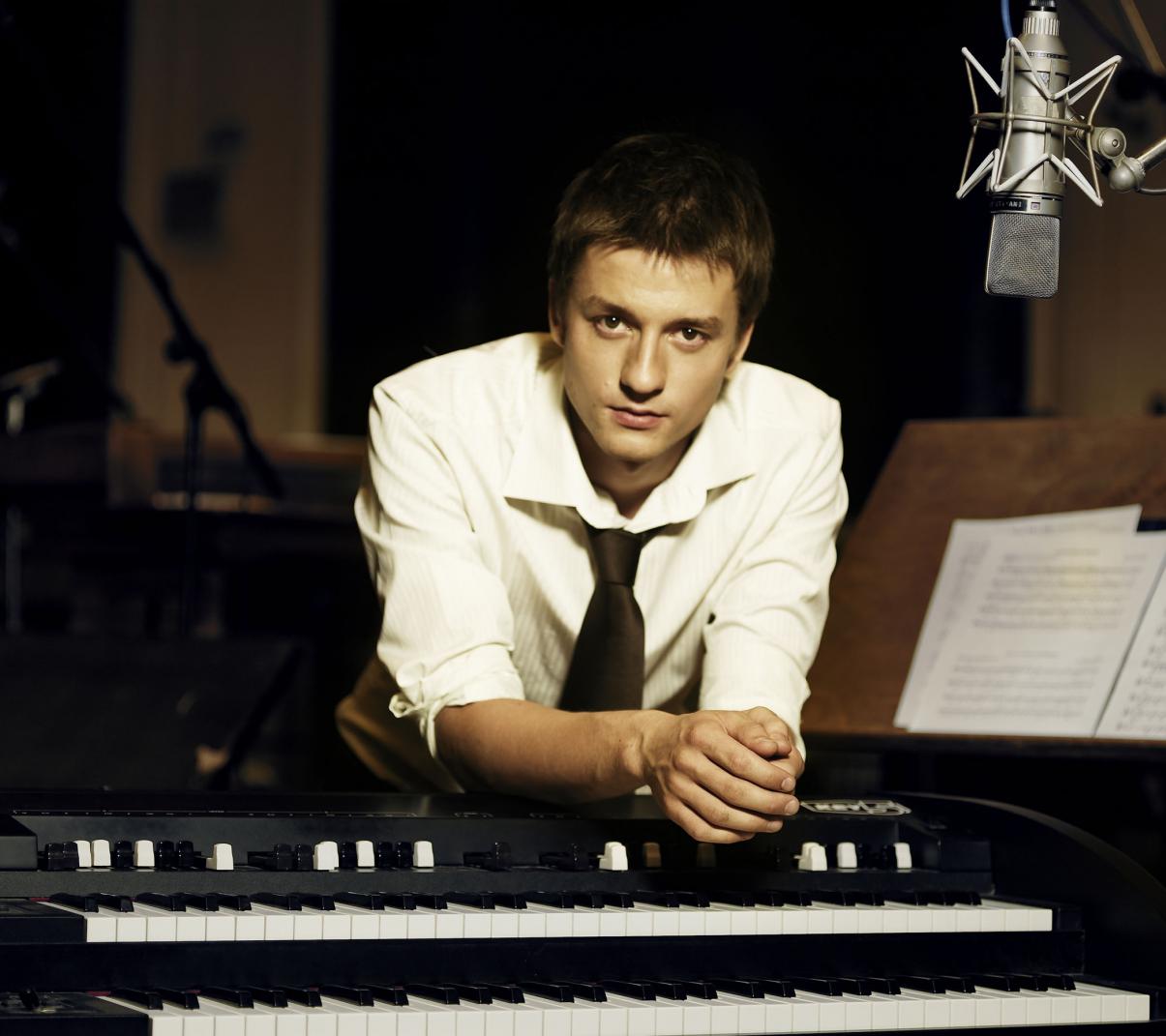 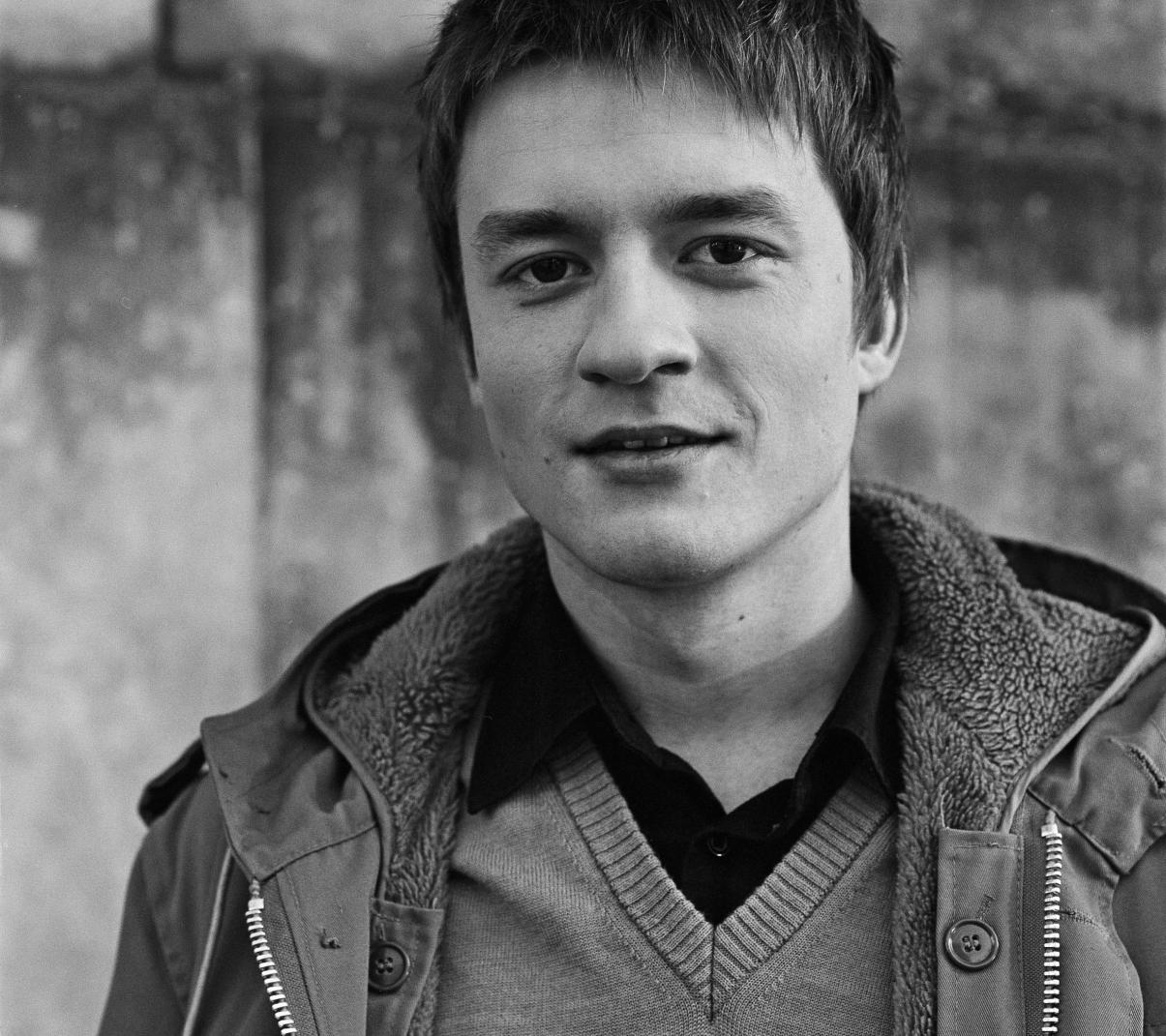 The second album by Organic Quartet, today a legendary band that was also one of the impulses behind the establishment of the Animal Music label, was released in 2007. At that time, the founder of the quartet, the organist Ondřej Pivec, was 23 and the young ensemble featuring former schoolmates from the Jaroslav Ježek Conservatory and College had already played a number of club concerts and as guests at various festivals, and received accolades such as “The New Talent of the Year” prize awarded as part of the Philips International Jazz Festival. The recording comprises mostly original repertoire inspired not just by contemporary jazz artists but also by representatives of other genres (e.g. funk, blues and rock). Organic Quartet here continues on the path of modern fusion jazz with Pivec’s Hammond playing a leading role. This is music teeming with stunning energy, professional performance and perfect harmony between the band’s members. 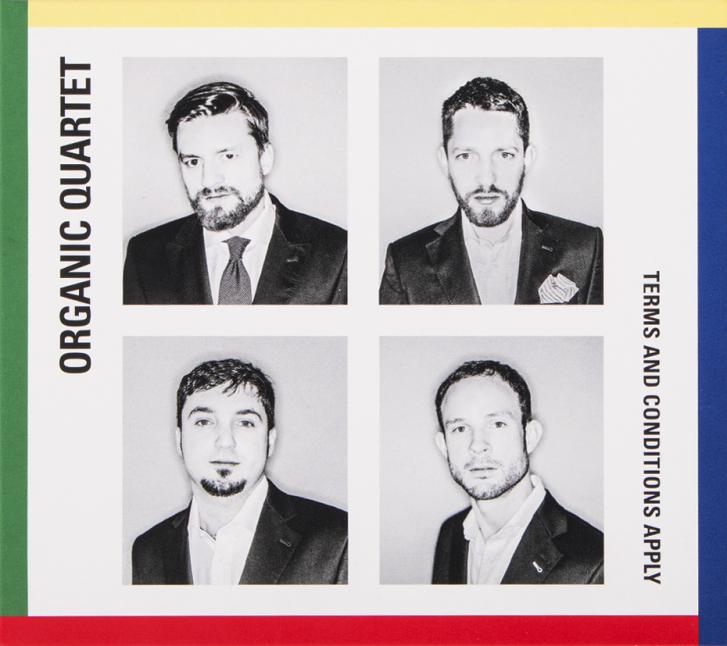 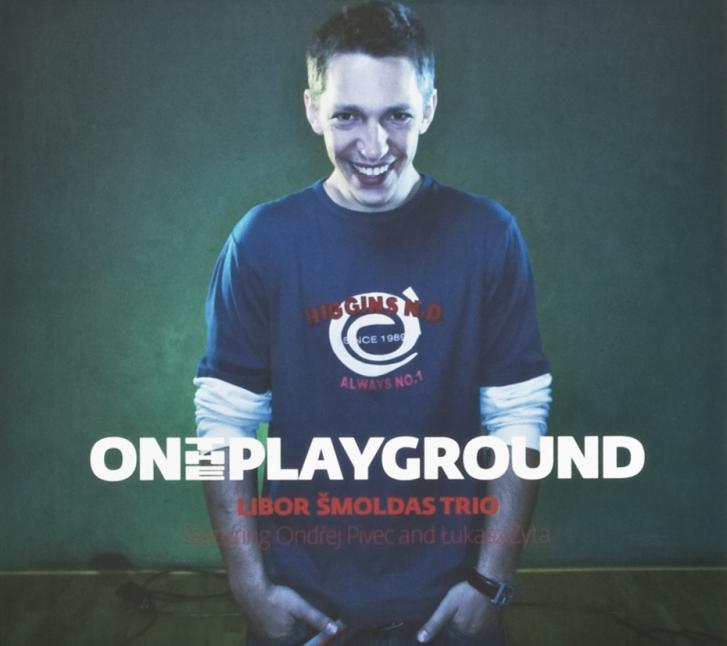 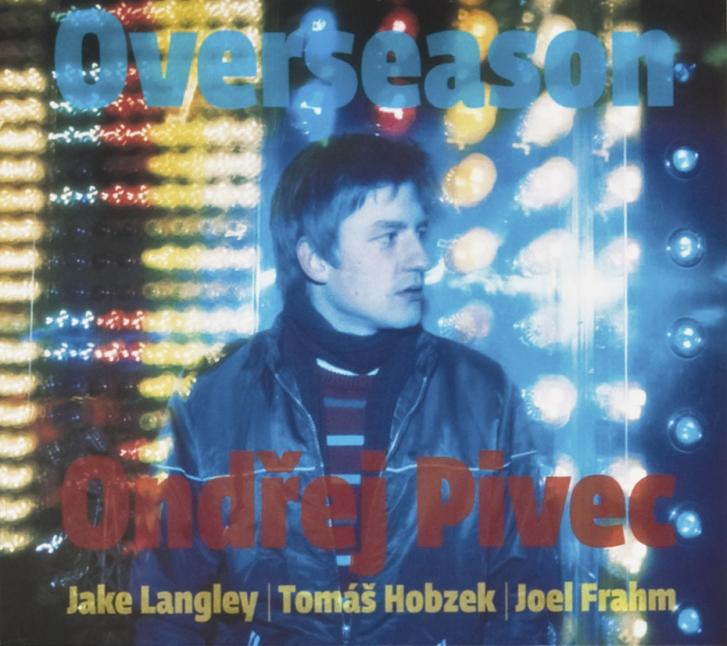 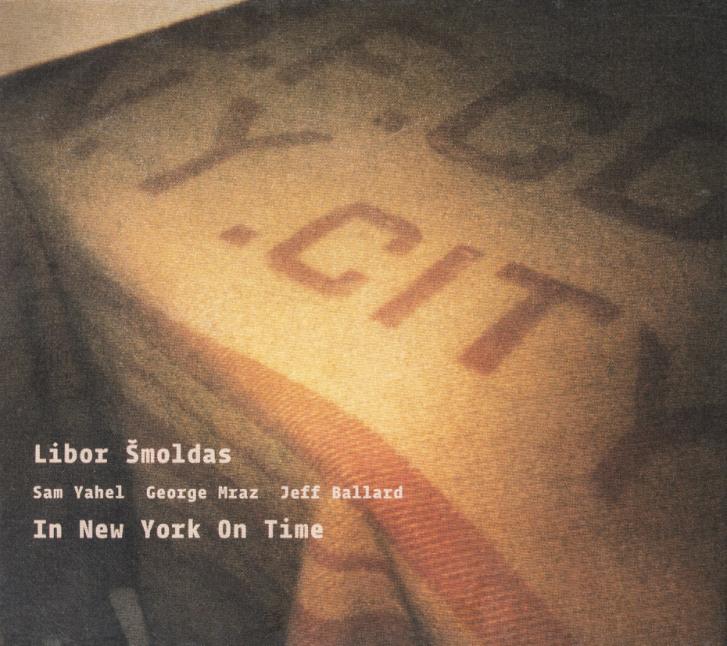 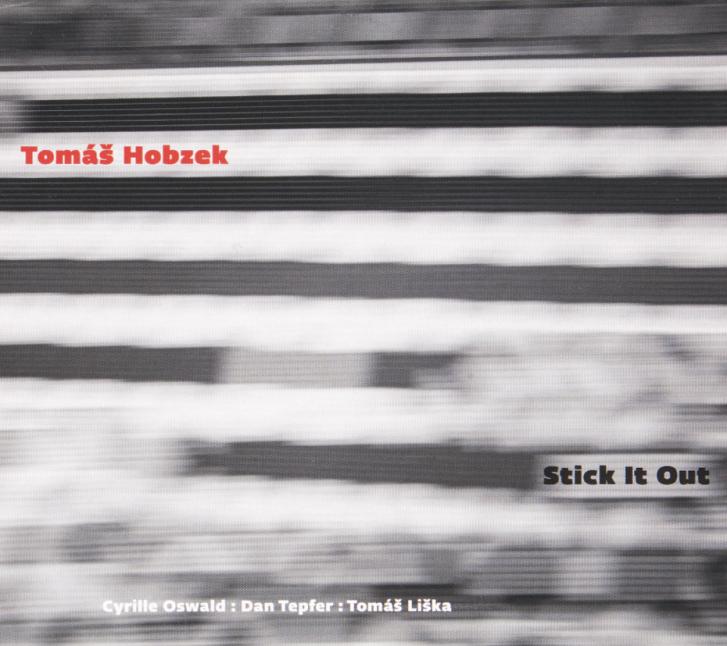 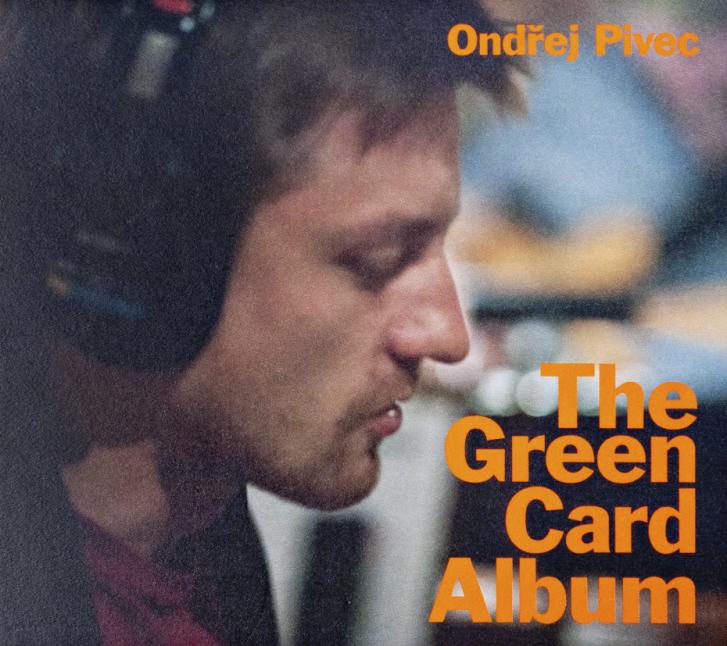