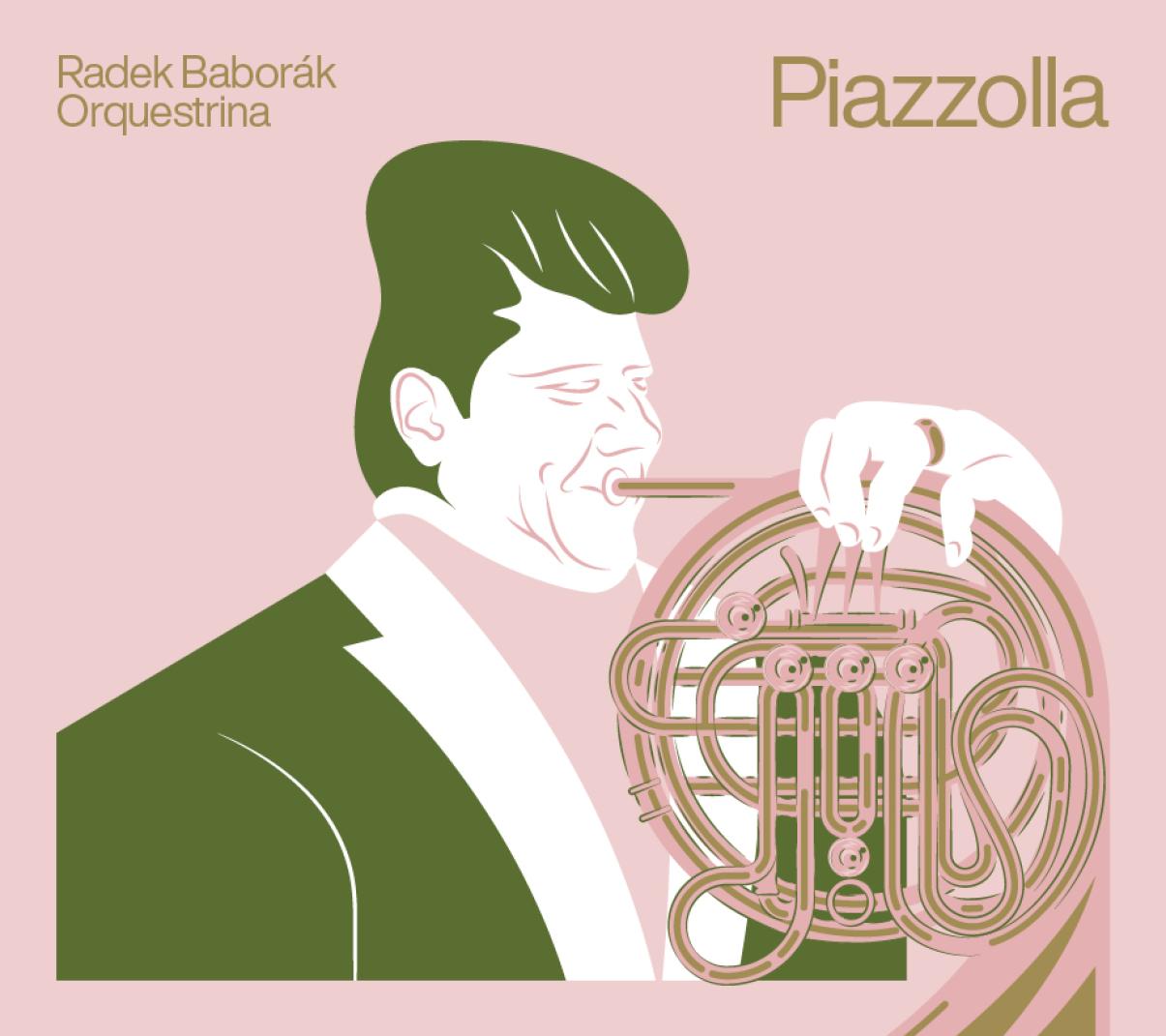 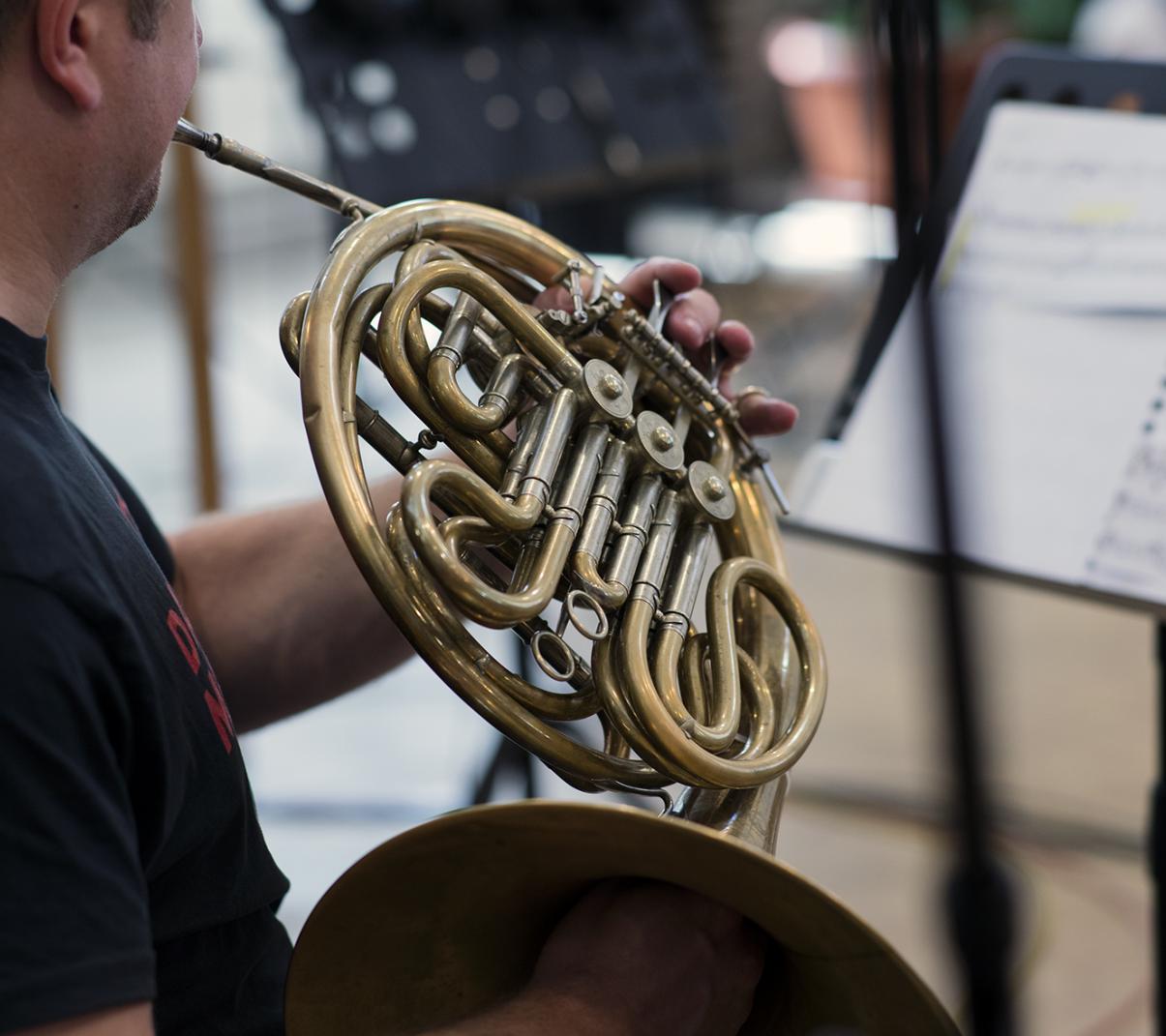 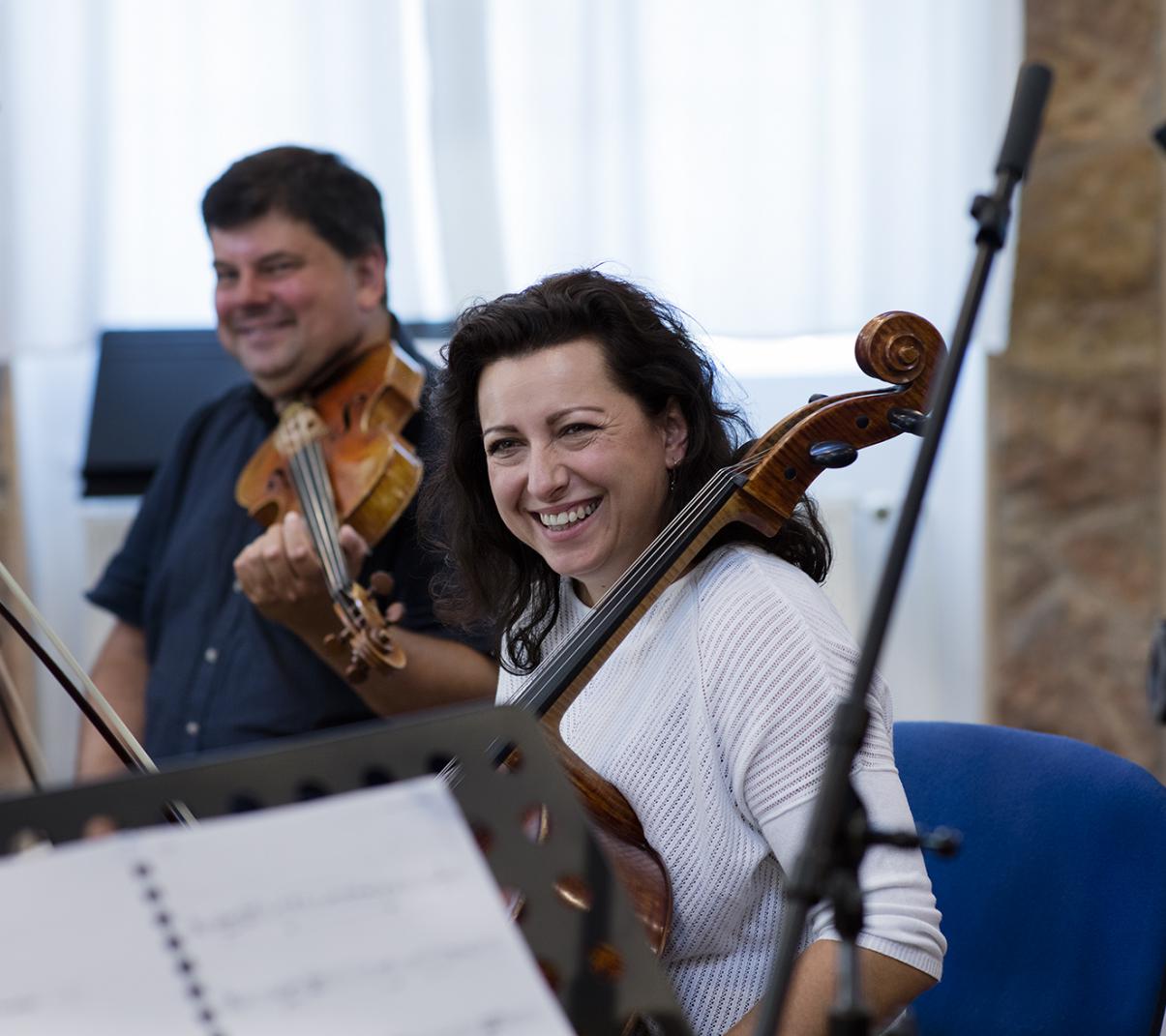 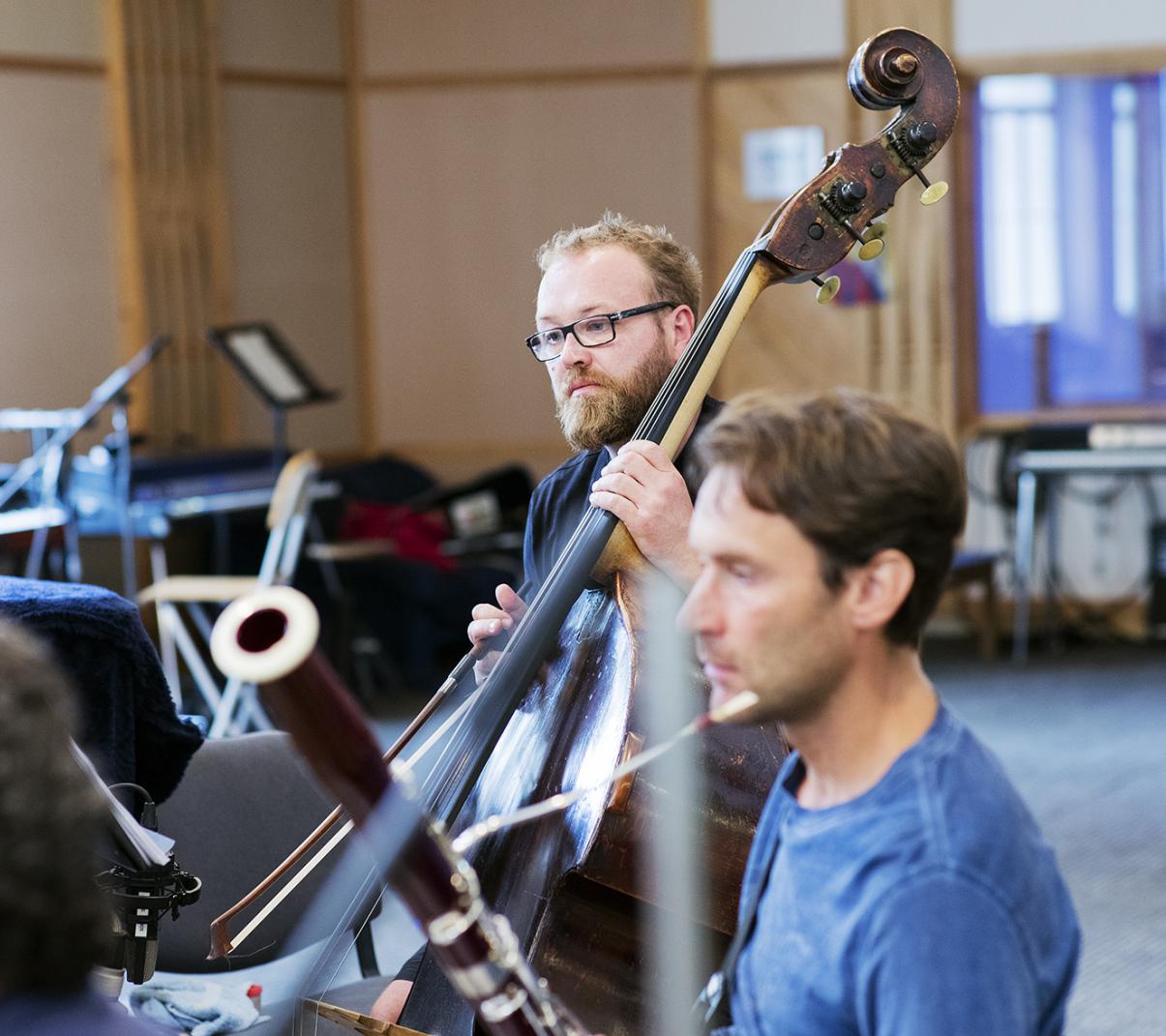 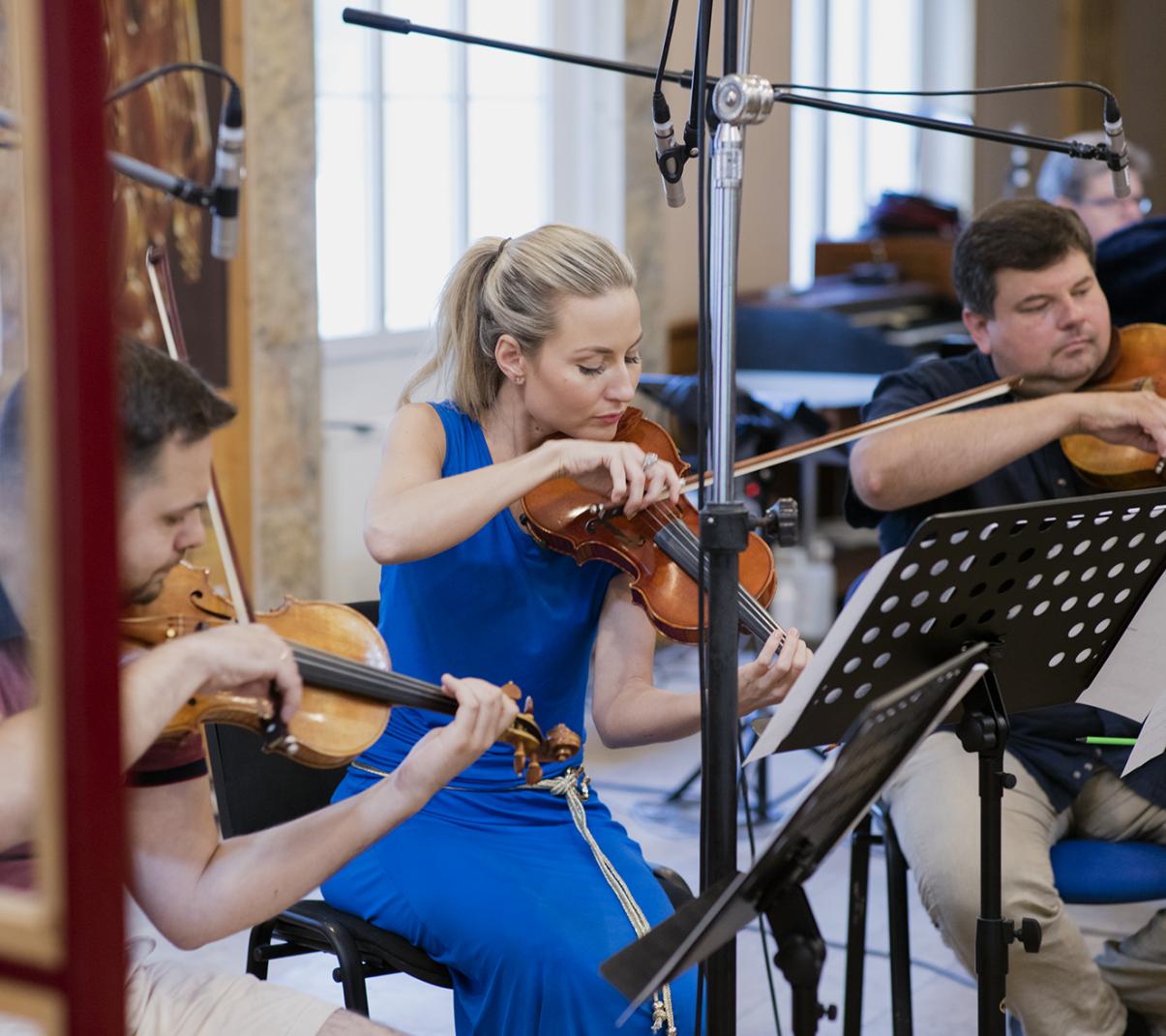 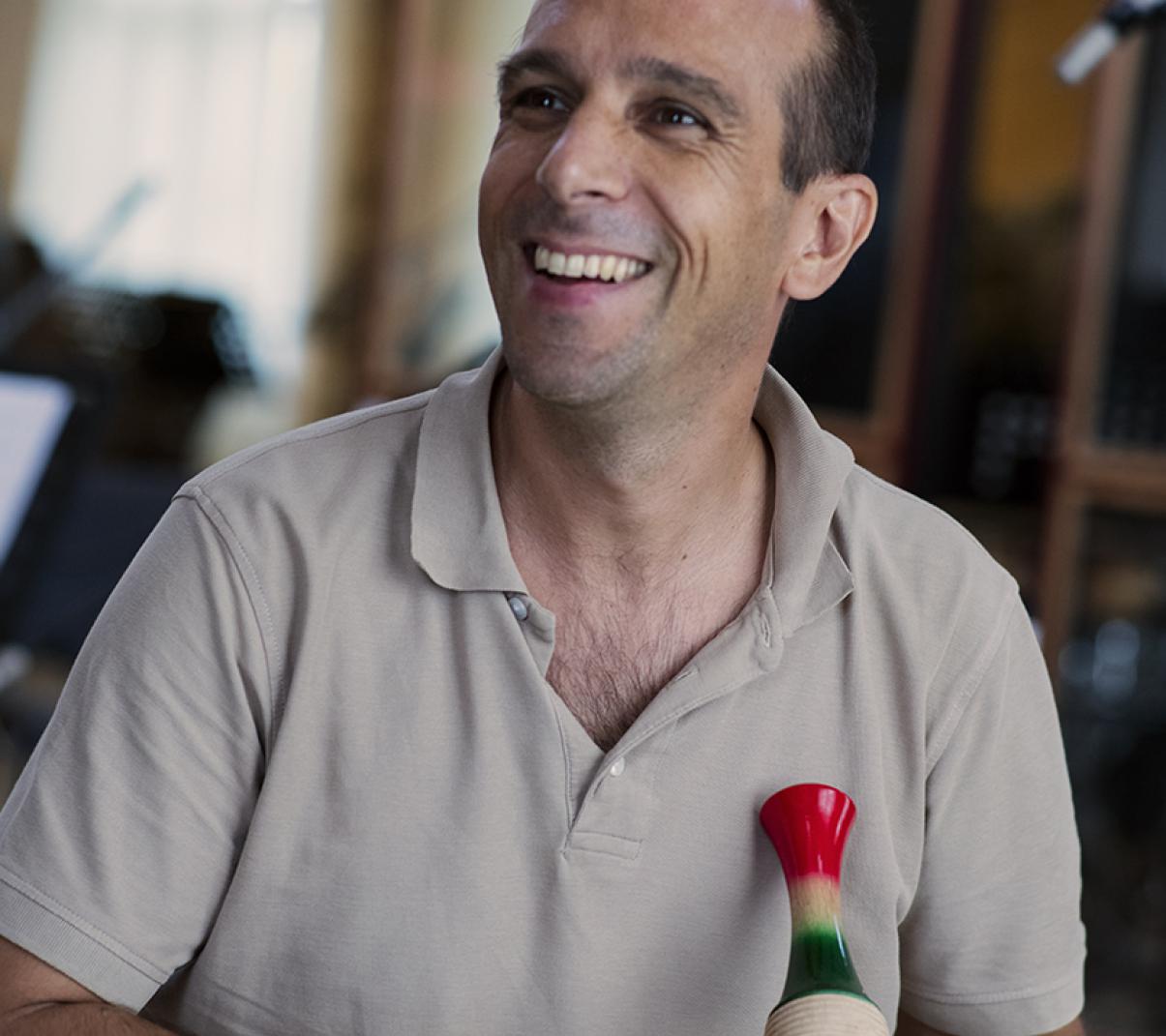 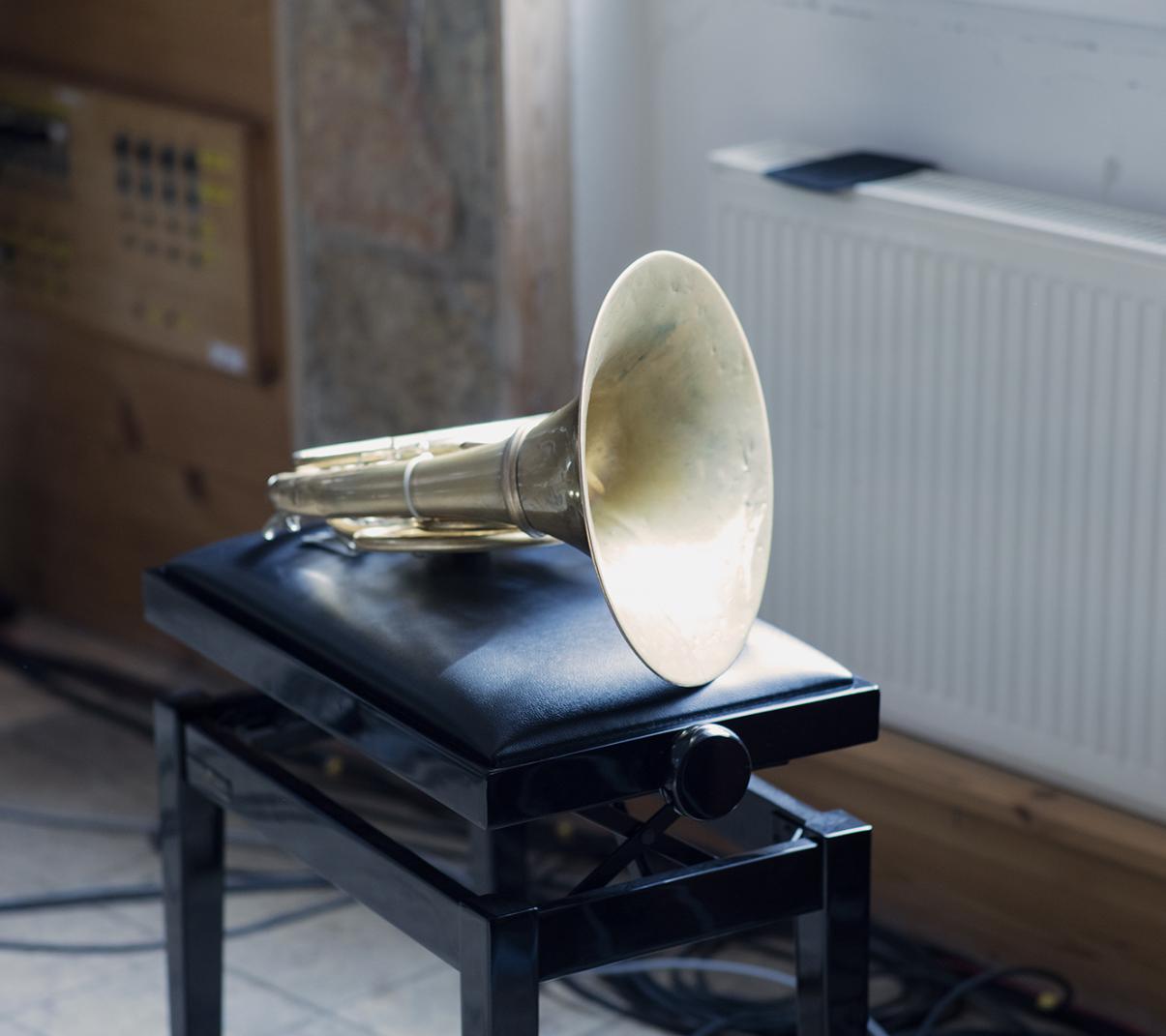 The phenomenal French-horn player Radek Baborák comes with a new album (his second on Animal Music) featuring music by the Argentine composer Ástor Piazzolla, in arrangements that were tailor-made for his eleven-member ensemble which unites foremost Czech and international players. Piazzolla’s music – which listeners all over the world know as a one of the purest expressions of “tango nuevo”– does not feature French horn. Radek Baborák, however, continues on his pioneering mission of an arranger and a performer of Piazzolla’s work in atypical line-ups. The role of the bandoneon – traditionally the carrier of the Argentine-tango sound – is here taken over by the French horn, the bass clarinet, violin and piano. Baborák thus succeeds in reaching his desired aim, which is not to sound as one of the many “revival bands” of Piazzolla’s own legendary quintet. Instead, the arrangements let the music itself stand out and they highlight the masterful invention of Piazzolla who was able to combine in his compositions great expressivity and exulted passion with melancholy and humbleness. All those qualities remain at the heart of the interpretation by Radek Baborák Orquestrina while they are taken to a whole new level in this recording based on perfect harmony and vigorous interpretation. 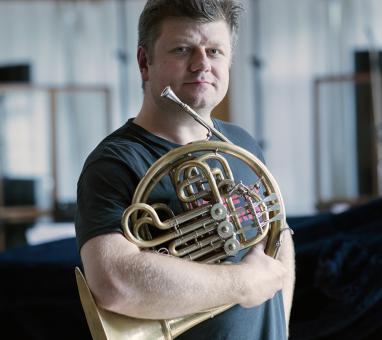 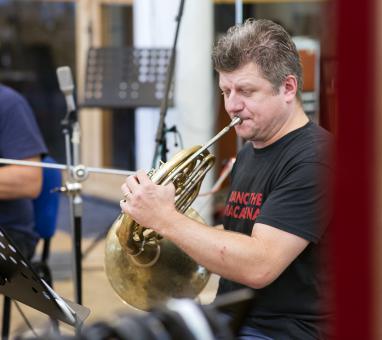 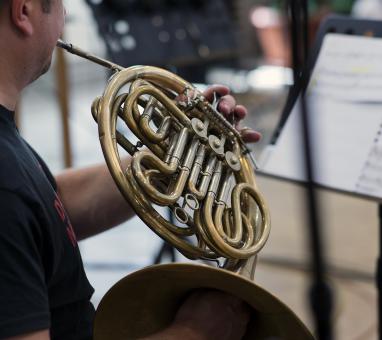 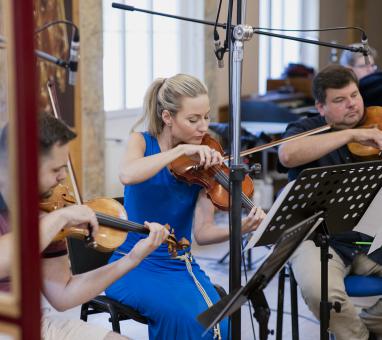 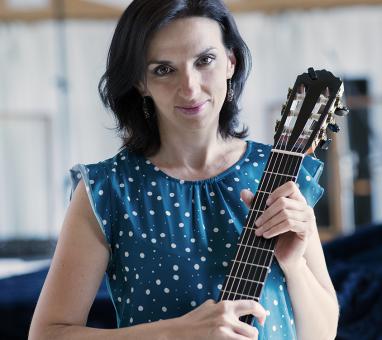 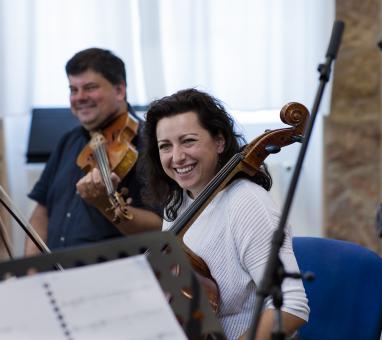 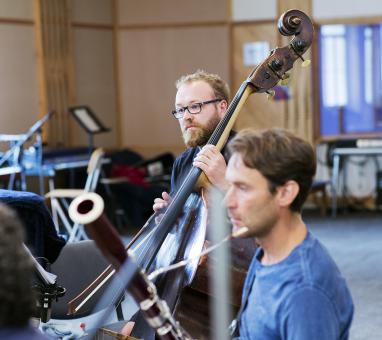 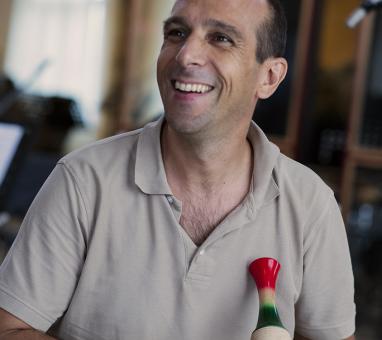 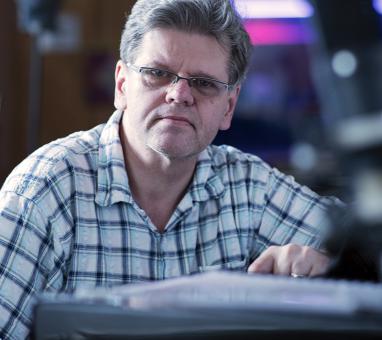 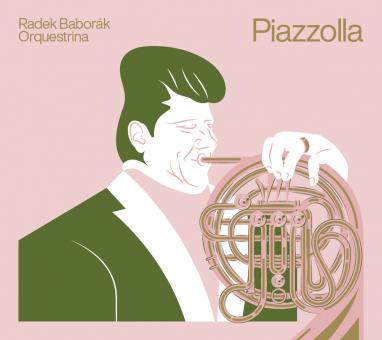 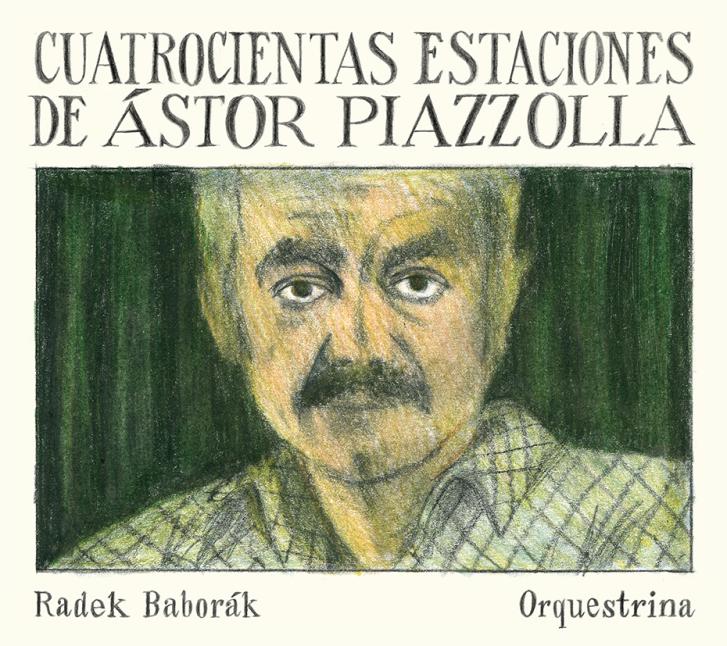 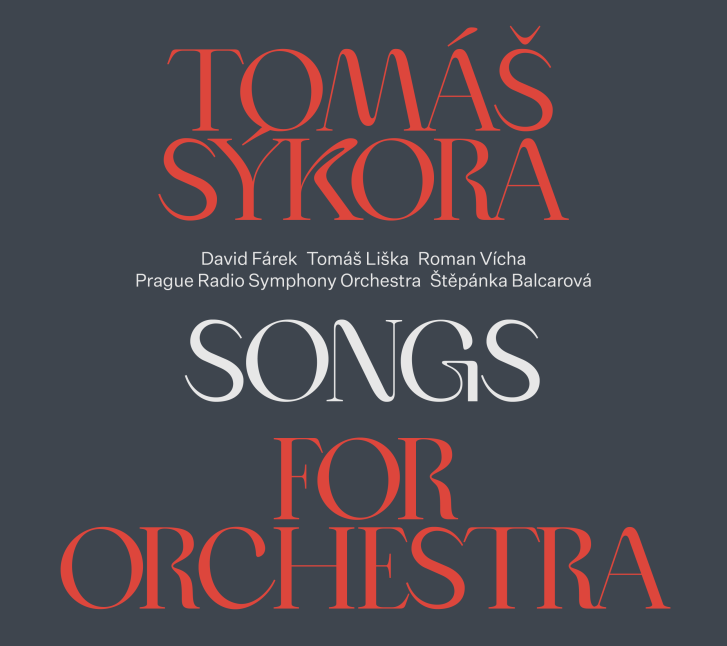 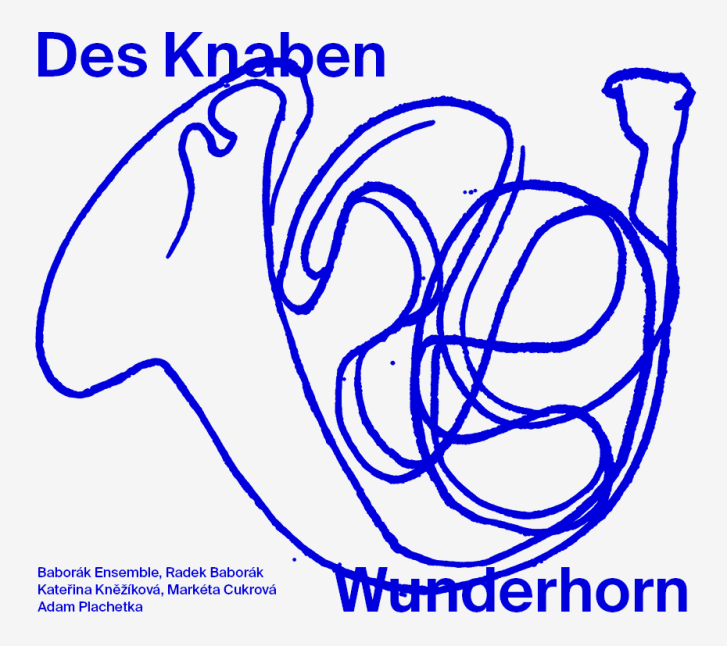 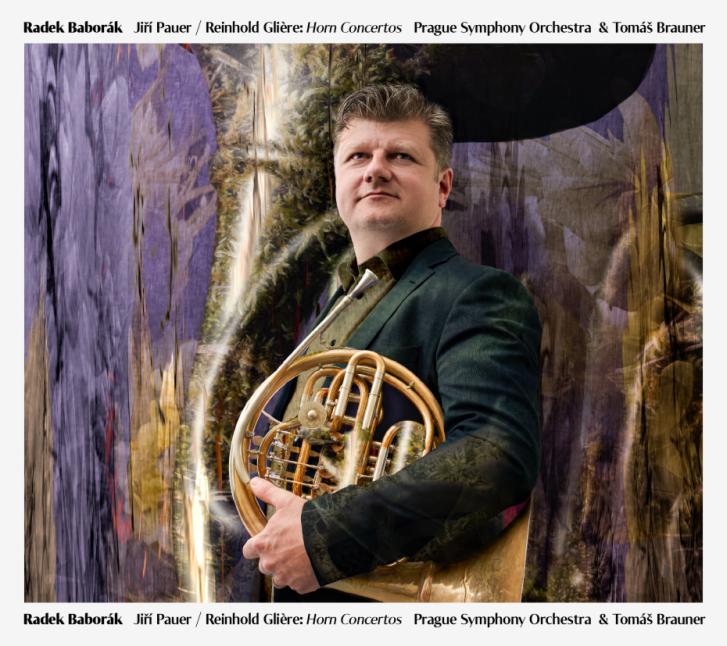 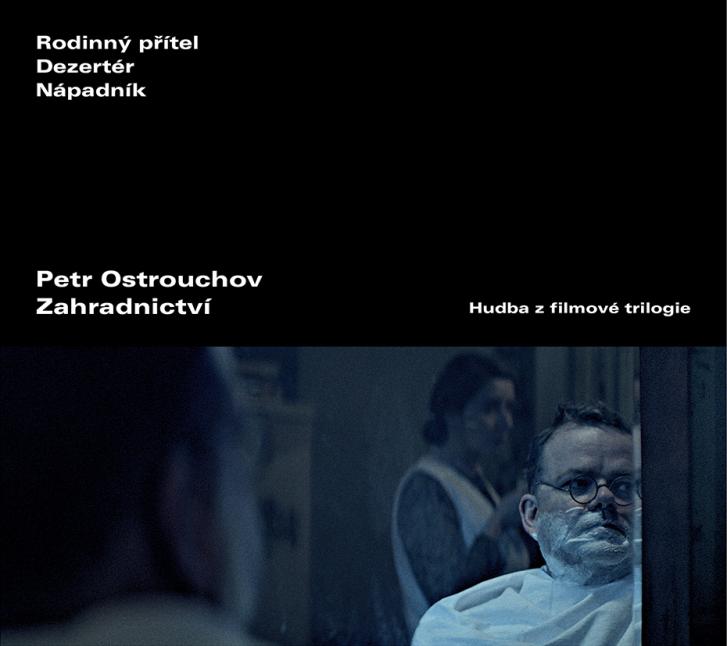 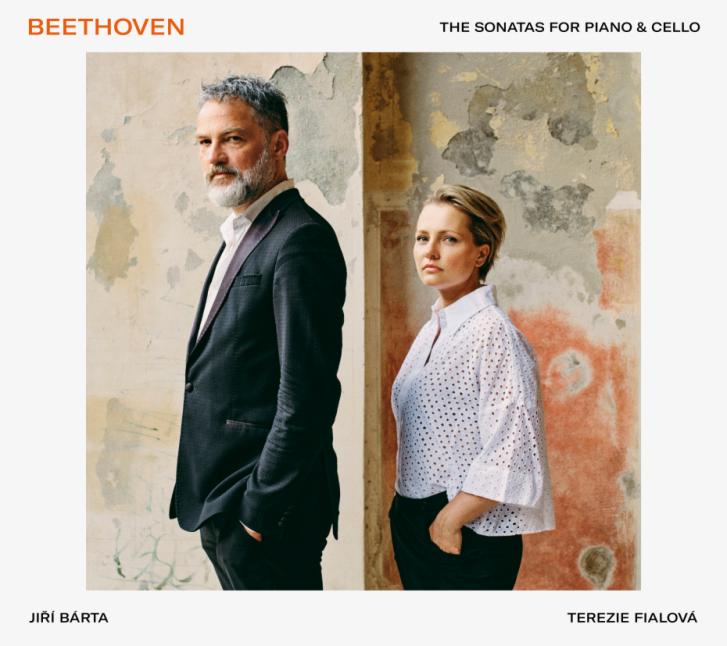